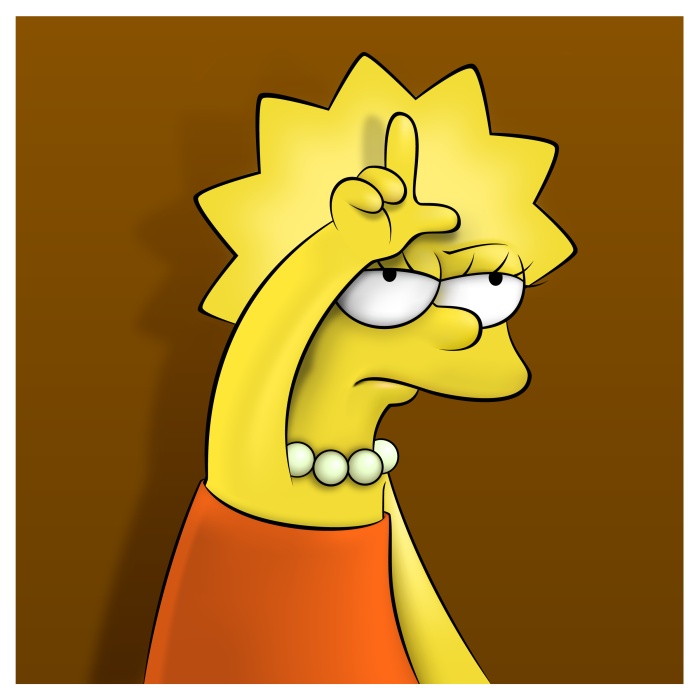 Election Day 2014 has come and gone. The people have spoken, and despite a somewhat frightening wave of Republican victories that speak more to the cowardly strategies of the Democrats than the strength of right wing positions, the weed vote went incredibly well…. again. Alaska, Oregon, and the District of Columbia all voted to legalize cannabis for adult use rather handily. There was not even a very close result. Alaska won by 4 points- Oregon won by almost 9 points- AND DC WON BY ALMOST 39 POINTS. None of those are nail biters. Any politician in America would take those results in a heartbeat.

The funny-not-funny vote of the night was in Florida where Amendment 2 on MEDICAL marijuana failed to meet the 60% threshold needed to pass. To be fair 57.6% of the people did vote Yes, but in Florida it requires 60% to pass an Amendment, so the effort failed there by a lousy 2.4%. But I think there is a valuable lesson here…. medical cannabis is not necessarily the overwhelmingly popular issue it once was. Initial polling had support for medical marijuana in the state of Florida at nearly 90%… so what happened?

What happened was billionaire Sheldon Adelson put $5.5 million dollars into an effective campaign that told people they were being bullshitted. The narrative was that the law was not truthful and was littered with “loopholes.” The opposition campaign seized on the reality that even though there are still a lot of people who hate weed, there are even more who hate being lied to. They successfully portrayed the Amendment as a front for adult use and effectively demonized the thought of cannabis caregivers actually being drug dealers who would somehow be protected by this ruse. The message was certainly effective enough to stifle enough of the vote that it resulted in failure. Check out the ad below to see how the opposition chose to spin it:

Do you see what they did there? The argument was never against medical cannabis, or cannabis at all. It was to inform people they were being supposedly lied to. They framed the argument so that the average voter would take pause, and they banked that they could create enough doubt to keep the Amendment from passing with that strategy…. and they were right. “It isn’t what is seems.” That is where the political strategists who designed the No on 2 campaign hung their hat. On making voters feel like they were being duped. I do not believe that 42.4% of Florida believes that sick people should not have access to cannabis. I do think that many were willing to believe that the whole medical deal is a sham and that they should vote no to avoid being bullshitted.

The irony of passing three adult use legalization initiatives, but failing to pass a medical marijuana amendment is too much to ignore. I have long said that it is time for us to move past the medical only debate and to shift our time, energy, and resources towards adult use, which would encompass medical cannabis and take away the never ending questions of “Who is sick enough to smoke pot?” and “Is this really medical, or am I being bullshitted?”

I have done a great deal of outreach in communities all over the United States, and even the most staunch supporters of cannabis have looked at me point blank and said, “But the whole medical deal is kind of bullshit, right?” I then go into my whole speech about preventive medicine and forcing people to maybe fudge an illness to avoid prison for growing plants; but I shouldn’t have to. The reality is that on some levels they are right. A lot of the activity the cannabis community dubs “medical’ just does not meet that standard in our society, and creates more questions than answers for a lot of people. I think this is what moved the needle in Florida, and what will continue to undermine medical only efforts going forward.

In states where we see new medical programs coming into place, what we see are super burdensome regulations and laws being put forth meant to “ensure this is only accessed by the truly sick and dying.” Limiting patients rights to cultivate, to have caregivers, and to have a free and competitive markets are all hallmarks of people wanting to make sure that they are not being bullshitted by these potheads. If they want medical they will get medical. How is that working out New Jersey? Exactly.

The reality is that people do not hate weed like they used to. What they hate is feeling like they are not having an honest conversation. I believe that our community continues to stretch the medical conversation too far. The results are twofold… 1) It creates a lot of doubt for people who have no skin in the game. Your average voter and citizen is not necessarily opposed to weed, but they do know they have never gone to the doctor at a Cypress Hill concert.; and 2) It does a huge disservice to those patients who do have serious illnesses for which cannabis can be beneficial, as they are lumped in with the perception that what the cannabis community is pushing as medical does not always meet that standard of medicine as defined by our  collective culture.

The lesson learned from last night’s election are simple… People are ready for legal weed.

I believe that we could have put the nail in the coffin last night had the reform community and their financial sugar daddys had the courage to run an adult use legalization initiative here in California. The state has 10% of the nation’s population and is the leading producer of our nation’s agriculture crops. It is also the American stronghold for the wine industry, as its ideal growing climates are good for both grapes and weed. But the big money and local players decided to let it ride and wait for the sure thing in 2016. I have told them all they were fools, and the good people of Oregon, Alaska, and the District of Columbia also called them fools last night. They will still try to sell you a bag of goods about “youth turnout” and “questionable support,” but I think our neighbors to the north in Oregon proved beyond a shadow of a doubt that they are just plain wrong. We could be celebrating today California, but instead we sit here being threatened by the USDOJ for not having a statewide regulatory model and watch as our own supposed supporters and their “lobbying efforts” work to shut down most of the industry as we know it. But don’t worry… it is only two more years until 2016.

Those could end up being a very long two years.

As marijuana continues to gain mainstream popularity and more focus is put on the industry, know that the lack of definition in California’s law will continue to haunt us. Empowered by a wave of conservative victories in the midterm, it would not be surprising to see the current administration make knee jerk concessions in an effort to negotiate with the Republican congress.

But who knows? Maybe even the conservatives are getting it now that the people want their weed… and at least the conservatives will have the balls to actually do something about it. How long is it before the right wing looks around and says, “Shit… Everyone seems to want their weed. Maybe we should just give it to them and champion that issue before 2016. Where is all that money going anyway?”

I would not be surprised at all to see another California crackdown in the near future. I think we shot ourselves in the foot by not seizing the moment and capitalizing of the momentum from our victories in CO and WA in 2012. We have left a lot to chance, and it would not be surprising to see the CA Legislature pass a much more restrictive adult use and medical regulatory model before the election in 2016 ever happens. In fact, I almost can guarantee it. It will be a “good enough” model that ensures very few can meet the burden of the barriers to entry, and it will be the death of the current cannabis landscape, as well as the hopes for anything of substance in 2016. Maybe I am wrong… Lord, I hope I am wrong. But I have seen these stars align before.

Who knows what the future holds? I do know that today I raise my bubbler to the great citizens of Alaska, Oregon, and the District of Columbia for standing up for cannabis freedom and moving us that much closer to ending this thing. As a person who has worked a long and hard time on cannabis reform efforts it is inspiring to see us changing the hearts and minds of a Nation… one cannabis-loving state at a time if we have to. While I will never be able to wrap my head around what people who oppose cannabis are thinking, it is comforting to know that more and more of my neighbors and fellow citizens are getting it, and that we are that much closer to winning.

I celebrate the victories and I am sorry for the tens of thousands of people in Florida who are still criminals for their right to use cannabis. We mourn for those who desperately need access to cannabis as a medicine there who were counting Amendment 2 to pass. I do believe that the 57.6% of people voting yes is a powerful message, and it is hopeful that your lawmakers might listen.

Hopefully lawmakers everywhere will listen, and get on the right side of history sooner than later. Cannabis is a safe, enjoyable, and helpful plant. There is no more boogie man here. People want their weed. Legalization is winning… Prohibition must end soon.

As a community we need to begin to ask ourselves what we really want and begin to ask for that. It makes no sense to limit ourselves any longer. What we want is weed… and we want you to quit taking us to fucking jail for it. Or taking our kids. Or making us lose our jobs. Or losing student loans. Or our standing in our community. We want a fair and level playing field for the industry where quality, innovation, and value rule the market… not politics. The sooner we get there, the sooner we can end this awkward dance with what is cannabis freedom and who qualifies for it.

Losers never win…. and only a real loser would look at the writing on the wall and not change strategy. Adult use legalization is no loser. Victory or Valhalla.

2 thoughts on “Losers Never Win… Legalization Is No Loser”