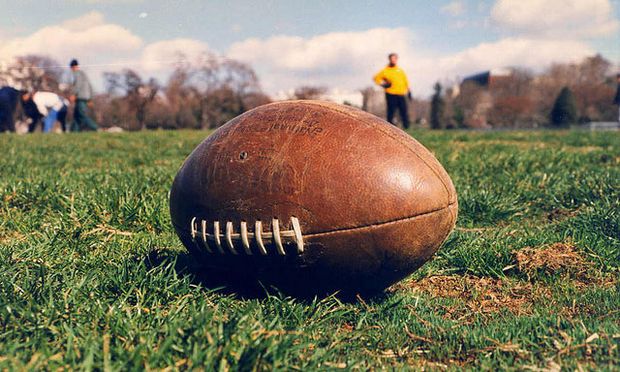 As election day approaches. we can be sure that a fair amount of people who are doing pretty well under the status quo will do their best to derail legalization and medical cannabis initiatives around the country. There are the obvious opposition groups…law enforcement, private prisons, the Justice Department, anti-drug crusader, Moms Mad About Something, drug rehabilitation folks, and the other normal “We Hate Weed” losers. These people we should see coming a mile away and should be exposed as the folks who profit from locking up good people for weed.

But the tricky and sneaky shit you need to worry about are the messages from within. There is sure to be the dispensary operator  or grower who is against legalization because he fears he cannot compete in a more open adult use market; and will use whatever influence he has over his “patients” to convince them that a vote for legalization is a vote against their medicine. Do me a favor. Kick this dude in the nuts for me.

You have no idea how many folks did this during Prop. 19 who were either shut down by the crackdown in California, or who now wish they had stood up for cannabis freedom. Many were mislead and lied to, and there are thousands of people who now kick themselves in the ass for allowing their dispensary, or grower, or mislead friend, talk them into voting against their best interests.

Do not let this happen again. This equation is EASY…If a person, or organization is truly for patients having MORE access to AFFORDABLE cannabis then legalization is a NO BRAINER.

Now, do not get me wrong here. I am not telling anyone how to vote. That is something each of us must do on our own, and that choice is yours to make. What I am telling you is to not let some other liar and charlatan mislead you into voting against your freedom to protect their own bottom line.

When you vote next Tuesday, if you live in a state that is voting on adult use cannabis or medical cannabis, there is one question you need to ask yourself…“Does this make like better for people who like weed?” That is the choice. The choice is NOT whether you agree with every last part of an initiative, or if you like the people who sponsored it. The question is much more simple…“Does this increase cannabis freedom?”

If that answer is YES then it is very difficult to see how one that claims to love weed could vote against it. A vote against cannabis freedom is a vote FOR prohibition. Do not be a prohibitionist.

All choices are not that black and white of course ( I am looking at you Washington State); but at the end of the day, no matter how you vote, make sure YOUR VOTE is made from YOUR HEART, and not because another human that makes a buck off weed prohibition or medicalization fed you a line of crap.

Do the right thing on election day and vote FOR cannabis freedom. Move the ball down the field and let’s win this thing already.