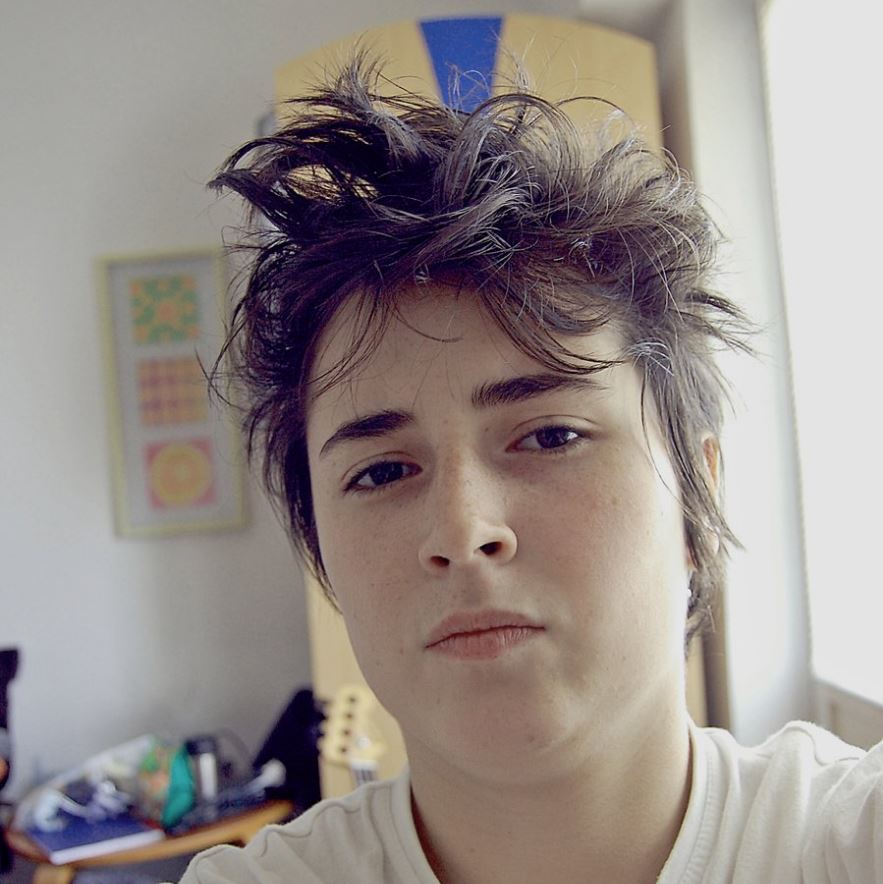 I was in Colorado this week looking around at the developing industry in the first legal state, and I was a little surprised at what I found. It is incredibly interesting to see this thing play out. The only thing I could think of comparing it to is that awkward hair phase that one experiences after shaving their head and trying to grow their hair back out. What a weird time in cannabis history.

I was having a discussion over some pie with some activists I respect and adore; and one made the statement, “I think about 90% of the cannabis businesses we see now will not exist in a few years.” I could not have agreed more and I think that 90% may have been generous. We discussed the invasion of “The Capitalists” and their silly desire to throw their money at the wall in an effort to secure their place in the emerging industry.

The problem is that most of the jackasses we see populating the “investment” and “capital” environment right now are just glorified middlemen with no real passion for the industry, and not enough funding to be a real force when the market is truly a level playing field. Most of what you see now are half-hearted efforts by old dot-commers and mortgage fraudsters who made some quick cash, and who are willing to gamble on that next big thing. They like to march around like they are some important assholes because they have a few million laying around and want a piece of the action.

I have watched more of these wannabe pricks come and go with their ass handed to them in the past few years than I can even find funny anymore. Nothing worse than watching some cocky investment prick think he can waltz in and make a name for himself, only to realize he is lost in a world governed by outlaws and whose rules have yet to even be defined.

What is funnier is to watch those who should know better fall for their bullshit and ruin their reputations over some champagne wishes and caviar dreams.

Not a week goes by that some poor sucker who I used to respect has sold their soul for a shot at the title with their new found sugar daddies. I often sit back and nod my head, smiling while they tell me about their next big thing, and why I should trust some jackyl who they have hitched their wagon too. I like to listen attentively for a while until I find just the right moment to look them in the eye and let them know that they lost their fucking minds. This is usually followed by some witty response like, “NUH-UH” and we usually go our separate ways.

More times than not I see these folks a few months later with their head in their hands telling me how right I was. I take no pleasure in that.

Look no further than the Bhang Chocolate debacle for a shining example of what I am talking about. In March I wrote a piece called “Bhang Goes Big Marijuana” where I questioned a deal between Bhang and Mentor Capital that sold 60% of the company for $39 million dollars. Upon writing the piece I was contacted by two of the principals from Bhang trying to sell me on their good fortune. They left multiple messages and texts telling me why the deal was on the up and up, and why I was nuts to think differently. I chuckled and smiled, as I had seen this shit show before.

Just a couple of short months later came an article entitled “Bhang Terminates Relationship With Mentor Capital” in which the company declared Mentor Capital in breach of the contract for non-payment. SHOCKER!

I like Scotty Van Rixel for the most part. He is a decent guy who at least makes an effort to do the right thing. Which is why I was surprised to see him caught up in what was such an obvious pump and dump scam. The problem came when the “pump” did not work and so there was not enough to “dump” to pay Scotty and his crew what they were owed.

Now Mentor Capital is suing Bhang for their $1.5 million back. The announcement names Bhang’s owners, Mr. Scott Van Rixel, Mr. Richard Sellers, and Mr. William Waggoner in the suit. So these three got to split up $1.5 million…. a lousy $500k each on a company reportedly doing $300k a month plus in sales, and they have greatly tarnished their reputation in the process. They might even have to return the cash they received if Mentor wins the suit. So what did they gain besides a gigantic headache?

But this is just one of many get rich quick schemes I have seen come and fade over the past couple of years. As people see the end of prohibition coming about there is no shortage of bright eyed wannabe moguls floating around making sexy eyes at these would be investors. The problem is that they cannot tell a real investor from some loser prick with a couple of million bucks who got lucky on some stock gamble back in the days. They get chewed up and spit out, often to be nothing more than a faded memory when it is all said and done.

But that is where we are as an industry. With one foot in and one foot out of legalization, we have a really awkward hair phase going. So many people are trying to get their big opportunity going that they have forgotten we are still fighting for cannabis freedom. They are so fucking worried about getting their piece of the pie that they have forgotten that the pie is not even baked yet. Shit… we have hardly even bought the ingredients.

It is somewhat entertaining to watch, but it is also painful. The whole deal raises too many questions for my taste, but alas, to each their own.

Just know that what you see now is not reality. It is not the hairstyle we are going for. It is some strange barrett pinning back a 3 inch lock of hair to give it some style, but it really just looks strange. It is the growing pains and the weirdness stage for sure; and it is obvious most of you guys are lost. Maybe it is just time to invest in a nice hat. 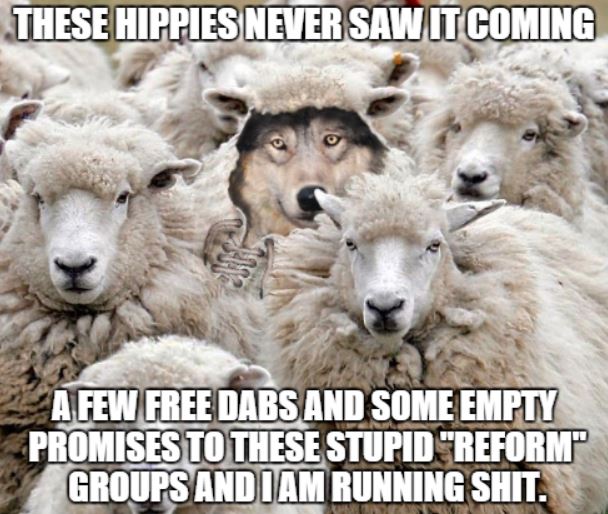