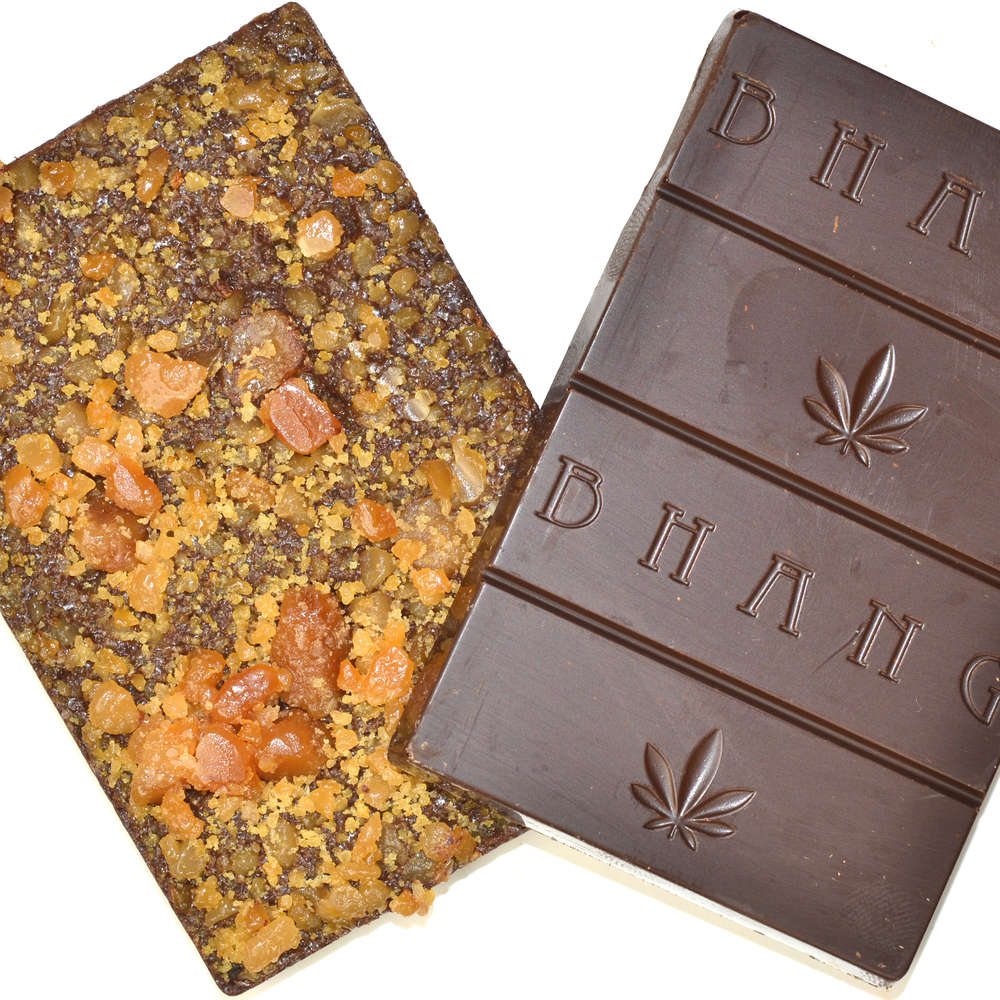 “By a wide margin, five time cannabis cup winner, Bhang Chocolate is recognized as the world’s singular leading cannabis brand. We feel privileged to be working with the Bhang management team lead by founder Scott Van Rixel. In the explosively growing and sometimes chaotic environment accompanying marijuana legalization, they provide a bulwark of business professionalism and integrity in the delivery of Bhang’s gourmet medicinal chocolates and growing infused edible selections.”

The release goes on to explain the venture capital agreement to make the Bhang brand into the first behemoth cannabis brand by “providing large amounts of early public market financing” to enable them to heavily expand their operations and “dominate their respective new marijuana markets.” The era of Big Marijuana has begun and Bhang seems positioned to take that next step.

Looking at a number of $39 million is an eye-opener for a lot of people.

A lot of folks around the table have been getting their groove on with this stock company and that big investment. We all know about the Dixie and Medical Marijuana Inc. fiasco that is currently playing out in court that was publicized in the piece entitled Medical Marijuana Inc.: Definitely A Dope Opera. So the Bhang deal is certainly not the first move for the “big marijuana” game.

There is also the Diego Pellicer fiasco that rolled out their “BIG MARIJUANA” pitch, only to have their game rolled back and their lofty ambitions brought back down to earth. They have made moves to acquire dispensing outlets and other sectors of the cannabis market. The tale is told in the piece from seattle Weekly entitled “How Jamen Shively’s Big Marijuana Boast Went South.”

Don’t get me wrong. Scotty Van Rixel is no Tripp Keber or Jamen Shively by any means. Scott is a shrewd business person who knows when to mind his own business and when he needs to be proactive. His company’s success speaks for itself and he is not one out to make a quick buck off of some shitty publicity stunt.

I did find odd though that news of this magnitude would not be touted, or even discussed by Bhang Chocolate at all. To this date, the press release was issued by Mentor Capital on March 11, and the company has not posted a single thing on their Twitter feed or website about this evolution.

I chose not to reach out to Scott before doing this piece because I honestly like the guy. I do not always agree with him or his approach, but there is no denying his ability and courage. I respect that. I did not want a conversation with him to cloud my thoughts on the issue because Scott is also one hell of a salesman.

Overall, I like the work Bhang has done and I do think their brand is impressive. I am not a big fan of the products myself, as I do not care for the rich cacao flavor and products created with super-critical extractions. But there is no denying a lot of people do because they sell the shit out of them. 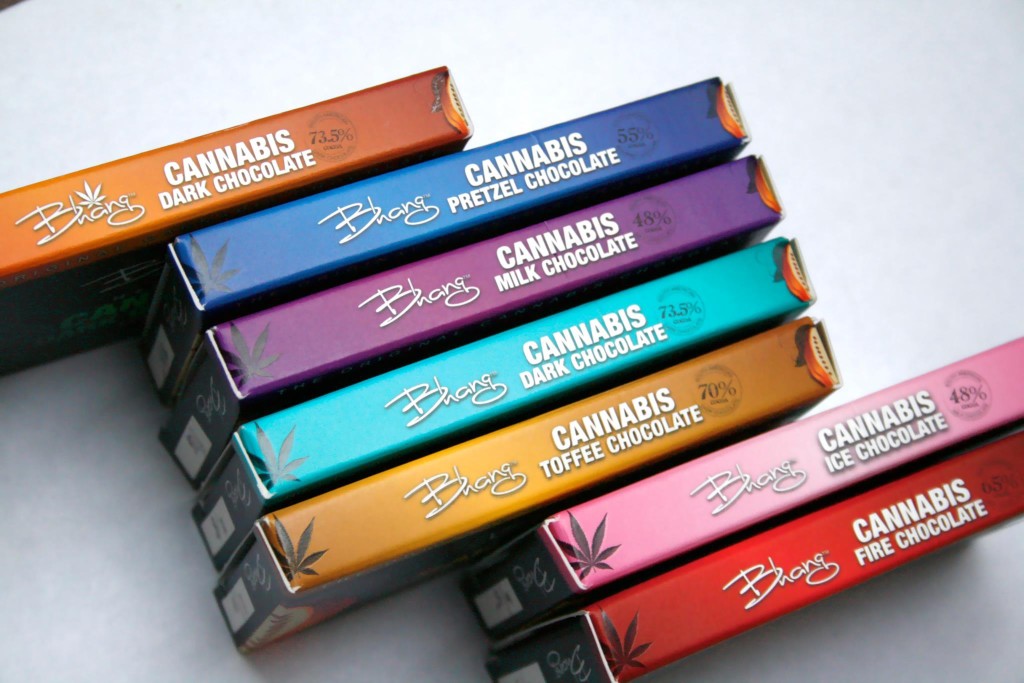 The question I had to ask myself was what was the gamble being made in this current deal by both sides? I mean Bhang gives up 60% of the company for a $39 million investment, so in essence they lose control of the brand. In return, they receive an investment that will enable them to likely expand into a global reach cannabis brand and be the first to mass market as the walls of prohibition crumble?

One has to wonder about timing at this point. What is certain is that the world is changing rapidly and there will be large investment interests coming to the table looking to suck up popular brands and talented people in this industry. But is it easy to compare the current limitations in the market to what a global unencumbered legal market might look like? Is it too early to make a $39 million commitment? Is that number too low for a company, that if built and successful, could grow into a company that is worth a billion or more? It is a gamble for everyone involved, and obviously big business deals always come with plenty of strings attached. But Scott Van Rixel is a smart kid, and if anyone can pull off the transition, I would say it would be him.

Also one must consider how the entire deal tarnishes the brand itself. Does running out of the gate and announcing such a big splash make people recoil? Does it lessen the brand by associating it with big business in a time when people are still in prison for weed and the community fears the future of industrial behemoth corporations? Is it premature for Mentor Capital to roll out this news? I mean, it might help their stock price but does it help the Bhang brand overall? If so, you would think there would be more acknowledgement by Bhang about the deal.

But regardless of how it plays out it is a shot across the bow for people who are making their brands known in the industry. There is big money circling around and looking to make deals. It is a tough call between remaining independent and the ability to compete in a global economy and hit the ground running. As prohibition ends there are sure to be many twists and turns. I will be watching the evolution of Bhang closely as I roll my brand back out and work to rebuild my corner of the market. I always wish Bhang well and hope for the best. I am glad they have taken the leap to attempt to carve a path for the industry. 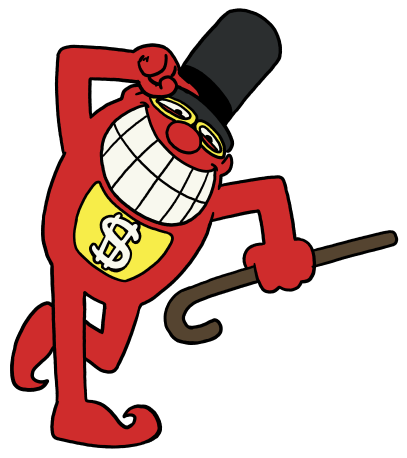