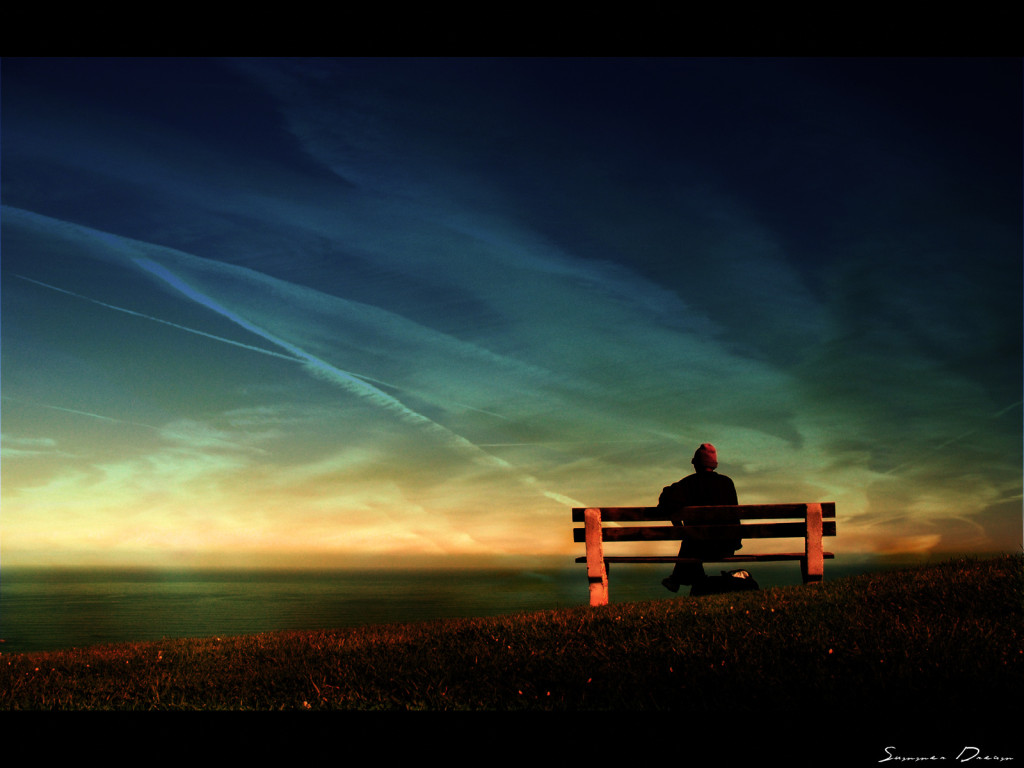 Can California cities and counties ban cannabis dispensaries? Of course they can. Why? Because California law grants no rights to anyone, yet gives an affirmative defense to people who use and provide cannabis under limited circumstances. Here is what the California Supreme Court said said on that in yesterday’s Riverside decision:

We have consistently maintained that the CUA and the MMP are but incremental steps toward freer access to medical marijuana, and the scope of these statutes is limited and circumscribed. They merely declare that the conduct they describe cannot lead to arrest or conviction, or be abated as a nuisance, as violations of enumerated provisions of the Health and Safety Code. Nothing in the CUA or the MMP expressly or impliedly limits the inherent authority of a local jurisdiction, by its own ordinances, to regulate the use of its land, including the authority to provide that facilities for the distribution of medical marijuana will not be permitted to operate within its borders.

The argument being made by our side is that municipalities cannot ban dispensaries because they are in conflict with state law. It always seemed like a long shot to me, as cities and counties have a lot of power to regulate what happens in their borders. Cities CAN ban booze and even tobacco if they want. They ban businesses like card rooms, massage parlors, and strip clubs all the time. It would seem that a medical necessity defense would have been a more solid approach, but then you have to prove that only a dispensary can serve those medical needs, which could be hard in the age of collectives, cultivation, and delivery services.

Their reference to a “friend of the court” briefing was also telling when they mentioned this gem in their decision:

Moreover, these facilities deal in a substance which, except for legitimate medical use by a qualified patient under a physician’s authorization, is illegal under both federal and state law to possess, use, furnish, or cultivate, yet is widely desired, bought, sold, cultivated, and employed as a recreational drug.  Thus, facilities that dispense medical marijuana may pose a danger of increased crime, congestion, blight, and drug abuse, and the extent of this danger may vary widely from community to community.

Thus, while some counties and cities might consider themselves well suited to accommodating medical marijuana dispensaries, conditions in other communities might lead to the reasonable decision that such facilities within their borders, even if carefully sited, well managed, and closely monitored, would present unacceptable local risks and burdens…. Under these circumstances, we cannot lightly assume the voters or the Legislature intended to impose a ―one size fits all‖ policy, whereby each and every one of California‘s diverse counties and cities must allow the use of local land for such purposes.

My favorite part of their decision was this the conclusion, in this:

Of course, nothing prevents future efforts by the Legislature, or by the People, to adopt a different approach. In the meantime, however, we must conclude that Riverside‘s ordinances are not preempted by state law.

They might as well have said, “There is nothing preventing the legislature from getting off their lazy asses and doing something about it, or you people can do another initiative if you can come up with a few million bucks; but for now you are fucked.”

The reality is that we have spent innumerable man hours and resources fighting a battle that is not winnable under its current circumstance. We want to be treated differently than other sensitive use issues because our weed is “medical,” but the heavily blurred lines that exist in the medical cannabis landscape make that pretty difficult to justify.

It is as if we are saying “Dispensaries are as necessary as hospitals because they are needed for medical care.” If the industry existed as a strict medical environment, which is the strictest classification next to outright banning something, where only “seriously ill” patients were granted access to their medicine from doctors who did not set up shop at the hip-hop concert and who accessed cannabis that was tightly controlled from limited authorized medical producers with extreme oversight of the administration of the medicine, then maybe we would have a better case.

As for now, we exist in an alternate universe where people want to justify any and all smoking of the weed as a medical breakthrough, and where we somewhat make a mockery of the term “medicine” in our approach. Do not get me wrong….I am not criticizing the current situation. I am simply stating the reality of our industry and movement as viewed from the society we live in.

The question I am posing is, “Had we spent the same time, energy, and resources asking for what we really wanted….the right to use weed for whatever whenever as grown-ass adults…would we be closer to our goal at this time?” At what point is it time to hang up the “Quit picking on us because we are all very sick” mantra, and move right into the “Prohibition is evil and adults have a right to use cannabis without being treated as criminals” mantra?

While those who truly use cannabis as a medicine deserve to be defended and honored, do the folks who may not be as sick but who use cannabis deserve to have their fundamental rights pushed to the back burner because they are not as good of a PR story for the movement? Is it this unwillingness to see the writing on the wall, and our continuing to roll the giant boulder up the hill, retarding our ability to make progress for cannabis freedom? When can we begin to admit that seriously ill people are only a very small portion of the community that uses cannabis, and that our major resources MUST go to adult use legalization, so that the real medical uses of marijuana can quit being discarded as a parlor trick due to the questionable practices of the current medical program?

While ideally I would have loved for the CA Supreme Court to rule that our affirmative defense meant that cities must allow for dispensaries, it is just not a very realistic position given the current attitudes about dispensaries in California. The biggest issues facing dispensaries in California is the assertion that they are a front for simple legalization. People do not mind weed, but they surely do not like being bullshitted.

I am sorry that stupid weed prohibition has created a situation where people may fudge a serious illness to avoid prison. Unfortunately, that is the choice that a lot of people face in this day and age.

But before these people on the outside looking in begin to thumb their nose at California for our “lack of state regulation” and “chaotic environment” remember this….EVERY DAY hundreds of thousands of Californians have access to a LARGE VARIETY of HIGH QUALITY cannabis medicines and applications. California will ALWAYS be the mecca of cannabis and that has NEVER been about what law said what that gave California its cannabis reputation…it was always the weed and the culture.

So before you decide to get on your Facebook machine and talk some shit about California, just remember that we have been serving happy weedheads here for a long long time and that when people think of weed, they think of California….regardless of the law. California pioneered the modern push for cannabis legitimization and continues to further the cause through innovation and competition in the marketplace. Nothing has changed about California and its place on the map where weed is concerned. It is still the number one place for weed hands down. There is a reason people come from all over to buy Cali weed to bring to the masses across the nation….because it is the best and most plentiful cannabis production area on the globe, period.

I love California, for all of its quirks and weirdness. I have long said it was time for the state to step up and regulate the industry better to provide more clear guidance, and to protect from Federal interference…but when you live in a state of over 38 million people it can often be more difficult to get everyone on the same page. It is clear that time has come though, and I am hopeful that we will see sensible regulation and adult use recognition.

It is only a matter of time before adult use legalization happens, and we would be smarter to begin to demand a clear move in that direction, rather than continue to fight battles that even our own Supreme Court find somewhat frivolous. Our best bet is to pass an adult use measure in 2014, which will solve a lot of the issues facing the medical cannabis movement. Or we can continue to fumbledick around for another few years and just hope things work themselves out….for those who are killing it in their semi-prohibition state of affairs, that probably sounds pretty good.

Can California’s legal, political, and social landscape catch up with the reality of weed in the state? For our sake, let’s hope so….