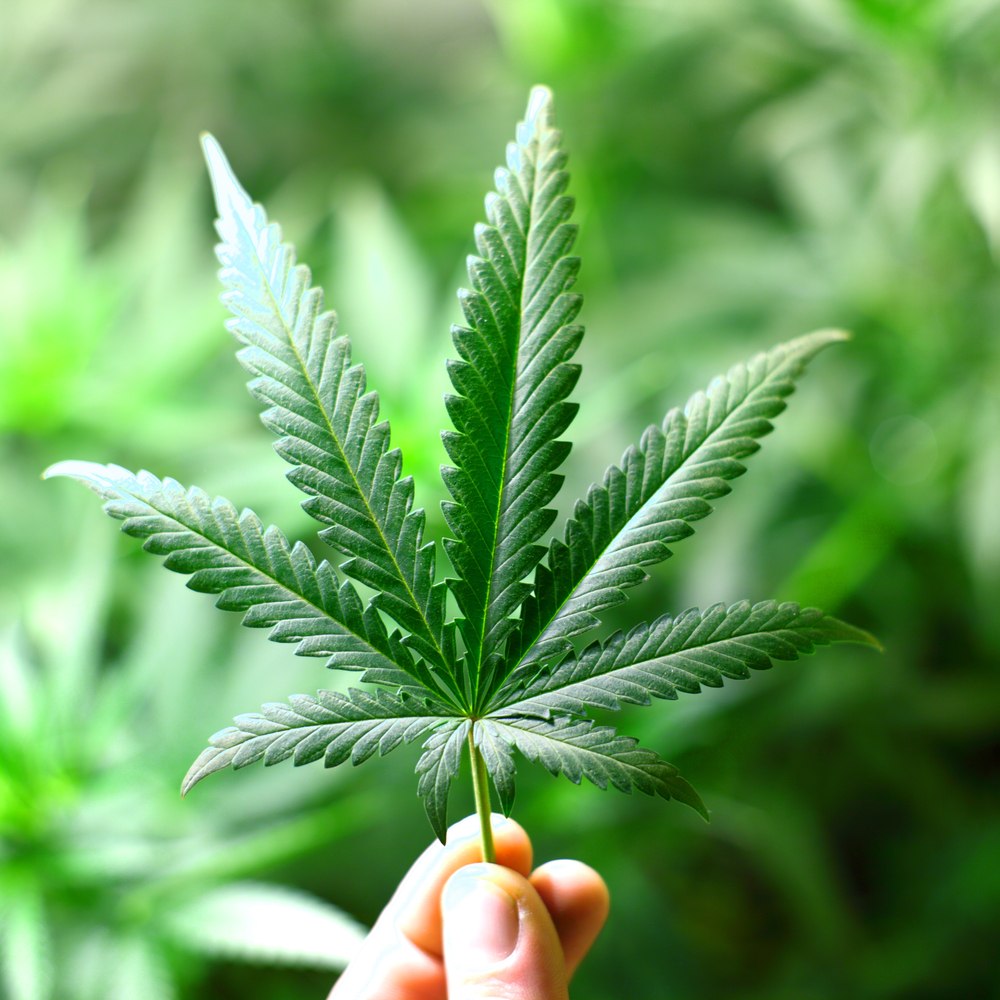 Cannabis and the Kids

How Can Parents Educate Their Children on Cannabis Use?

Cannabis is a plant. An evil, demonic, ambition killing plant that will ruin your life forever, or at least that is what society has been telling us to tell our children for decades. The truth is that there are a great number of parents who use cannabis regularly that are stuck hiding their use of this safe and benign plant for fear of being judged as a bad parent and a failure to their community. Kids are not stupid.  They understand reason and logic, if given the opportunity.

As a parent of two young boys I have a responsibility, as a parent, to raise them to be informed and well thought on all subjects of life, including my appreciation of cannabis. I am lucky, as my children are relatively young, just 5 and 2 years old respectively. By time they become old enough to think about their own cannabis use this may be a much different conversation. But I recently have experienced what it is like for parents to have to confront the reality that they use marijuana and that their kids are not as naïve as they think.

Many parents have a difficult time discussing this topic with their children, as they fear the backlash that can come with admitting to their kids that they have been hiding something for all of these years. My friend has a eleven-year-old son and his partner has three children from a previous marriage ages 13, 17, and 19. In the last couple of years I have had the discussion of when was the right time to have “the talk” with the kids. I am a believer that kids are resilient and can handle most anything if put in the right context. The right context came in the form of mom getting breast cancer. They chose to use that opportunity to educate them on the benefits of cannabis as a medicine and to discuss in depth the safeties and dangers that are associated with cannabis use.

I armed them with the book “It’s Just A Plant” by Ricardo Cortes and a pep talk about understanding that if they did not have this talk with his kids that someone would. Kids are exposed to the culture of marijuana in many forms on television, in songs, and on the Internet. It is silly for a parent to believe that their kid is totally in the dark on the subject. I told them that their kids, especially the older ones, probably knew that something was up, and that hiding in the bedroom and coughing was probably not working like they had hoped. They agreed.

They sat the kids down and let them know that they used cannabis. They explained in depth the benefits of the drug to help mom through her battle with cancer and that as far as drugs went cannabis was very safe. They put into perspective the legal situation surrounding cannabis and instilled into them that it was not good for everyone, but that they chose to use it as adults because they found that the benefits far outweighed the negatives for them personally. The conversation covered the differences between cannabis and other drugs, both legal and illegal, and touched on the fact that it was not okay for them to use until they were adults capable of making a well informed decision on what was best for them.

This conversation was a tough one for these parents to have, as they had the looming issue of split custody, the misinformation that the kids had been taught over the years, and the fear factor to overcome. But in the end, what they found was that having this important dialogue with the kids about their own experiences allowed them to discuss more freely with the kids the experiences of their own life. The older ones became more honest about their confrontations with drugs in their own lives and were open to discussing how they made choices to try or not try drugs that they came in contact with, including alcohol and tobacco. There was a sense of honesty that came about that they now would not trade for the world. They no longer have to hide in shame the fact that they enjoy cannabis and their kids no longer worry why mom and dad feel the need to hide things from them.

When dealing with cannabis and children it should be treated like all other drugs and kept securely locked away where a child does not have access to it. Just like we have learned to keep our prescriptions, our liquor cabinets and our carton of cigarettes out of harm’s way, cannabis should be no different. Kids will be kids and we, as parents, have an obligation to ensure that our child is not experimenting with drug use before their time. We must set that example and ensure that kids understand clearly that it is not okay for them to use cannabis, just because we do. Someday, when they are grown, that is a choice they will have to make for themselves and all we can do is educate them on the facts and hope that they make the choice that is best for them.

My opinion is that as children become older and begin reaching the age where you think they suspect your cannabis use anyway, it is wiser to reach out and discuss honestly the reasons you use cannabis and dispel the fearful and fictional myths that society has created about cannabis. Only a parent can make that choice with their children, but that kid is going to find out one day about cannabis and it is up to you to decide if you want that information to come from you or from a stranger. We must begin to stop the lies by educating our children to be more understanding and informed about cannabis. The children are the future and what we say to them today can and will make a difference for tomorrow.