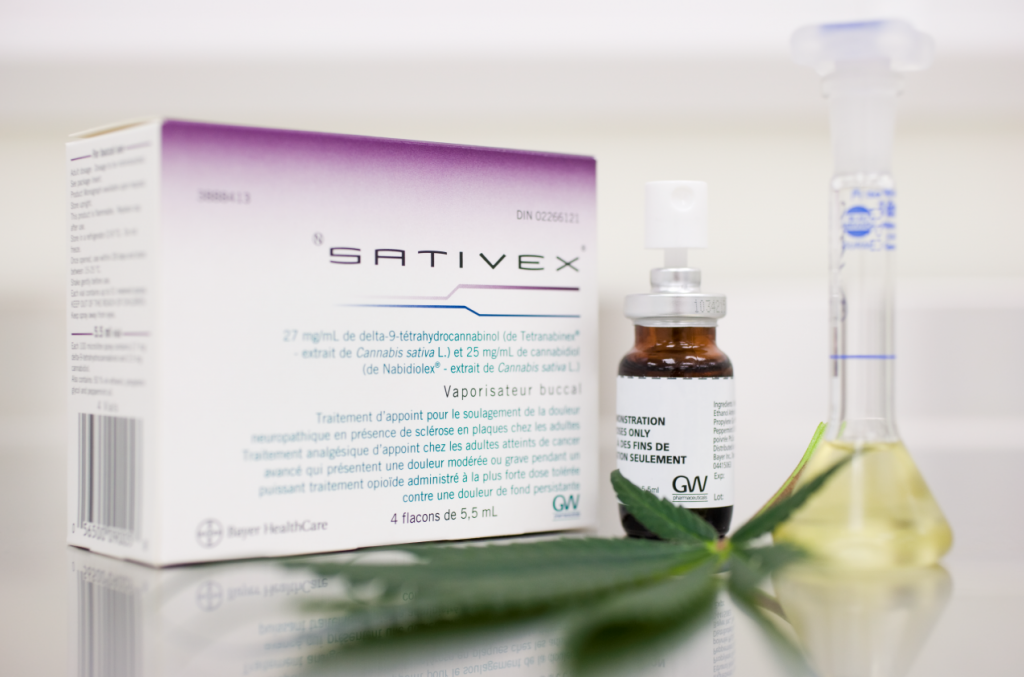 According to Americans for Safe Access Chief Counsel, Joe Elford, “medical marijuana patients will finally get their day in court.” The group will present to the US Court of Appeal scientific evidence proving beyond a reasonable doubt that cannabis does indeed have medical value.

As with any court case and legal decision there is bound to be a winner and a loser. If the government wins (again) then the court will decide that cannabis has no medical value. That seems like a far stretch to make, but we have not made it through decades of disastrous prohibition without lies and misinformation, so I would not be a complete surprise. But the other option, the court deciding to reschedule cannabis as a medicine, could be a more interesting dilema for the weed community.

Here is an article from the Wall Street Journal on the court case:

For the first time in 20 years, a federal court will review scientific evidence on the therapeutic value of marijuana, as a legal challenge by a group of doctors, medical professionals and patients makes its way to the U.S. court of appeals in Washington, D.C., next week.

“Medical marijuana patients are finally getting their day in court,” Joe Elford, chief counsel for ASA, told the Guardian. “This is a rare opportunity for patients to confront politically motivated decision-making with scientific evidence of marijuana’s medical efficacy.”

Last year, the Drug Enforcement Agency rejected the ASA’s petition to reschedule marijuana, saying there wasn’t substantial evidence the drug should be removed from schedule 1. The DEA cited a five-year-old assessment from the Department of Health and Human Services that said there was no consensus in the medical community on the medical applications of marijuana.

In its reply brief, the ASA says the criteria used by the DEA and HHS to determine scheduling are flawed.

The U.S. Court of Appeals for the D.C. Circuit will hear arguments in the case on Oct. 16.

So the question I ask now is the same question I have been asking for many moons, “If we win, then what is next?”

Does anyone believe that if cannabis is rescheduled to the equivalent of Vicodin (Schedule 3), or Marinol aka Dronabinol (Schedule 3), or even schedule 4 or 5, that patients will be able to grow a garden of cannabis to use as a medicine? Does anyone believe that the current means of access that we have in limited states would continue with little to no changes in the system? Do we believe that after cannabis is turned over to the “bringing a new drug to market” folks that a.) raw cannabis will be an option; b.) that smoked cannabis will be an option; and/or c.) that anyone but a heavily licensed corporation with the money to jump through the hoops of government regulation will be able to produce and provide cannabis for medical use?

Those are all very fair questions. Of course it is necessary to reschedule cannabis as a medicine, and maybe, if cannabis is rescheduled, taken out of the hands of the people, and the current quasi-legal systems in limited states are shut down in favor of pharmaceutical weed, the cannabis community can begin to focus more on ending the mass incarceration of our neighbors for weed, and focus our fight on ending prohibition for adult use once and for all. Maybe if our hand is forced to quit pretending everyone is sick to grow weed because the only way to get medical weed might be from an approved government overseen resource, people will get back to the basis of this battle for cannabis freedom….freedom.

Medicalization is not real freedom. It is actually the second most strict form of prohibition. Think about it.

So while I see many in the community rejoicing this opportunity to bring cannabis to the scheduled drug table, I just do not see what all of the excitement is about. To me, I think watching the industry that has developed for patients and providers evolve into a shell of itself overrun by big business is very sad. I think rescheduling without adult use legalization leaves us MUCH more vulnerable than we are right now. While it will allow for patients in areas with no access to possibly have access to some form of non-smoked cannabis medicine, likely extracted in some form,  it may also be a sea change for the hundreds of thousands of patients who now do have safe and convenient access to a variety of whole plant and smokeable medicines.

So what is the answer? The answer is adult use legalization. It always has been. We have focused a lot of time, energy and resources pushing for rescheduling to justify the medicalization of cannabis, and somewhere in that battle we have forgot that rescheduling does not really do much to solve the actual problem of taking people to jail for weed. In fact, it could increase substantially the people going to jail for weed, as the companies that invest an average of $1.3 billion to bring a new drug to market will likely demand stricter control on the ground to protect their market share. If any person or group is truly for patients having more access to less expensive cannabis, then legalization is a no brainer. If people who continually preach about the safety and efficacy of cannabis really believe that we need a whole new pharmaceutical system in pace to assure cannabis is safe, then I am not sure we are talking about the same plant.

But maybe I am wrong. Maybe cannabis will be rescheduled and the government will concede that people should be allowed to grow their own, purchase it from a locally run dispensary or collective, and that everyone should blast a fat dab. Who knows? What I do know is that I am no nearly as excited as some who are out taking the usual premature victory lap.

3 thoughts on “Is rescheduling the answer we are looking for?”