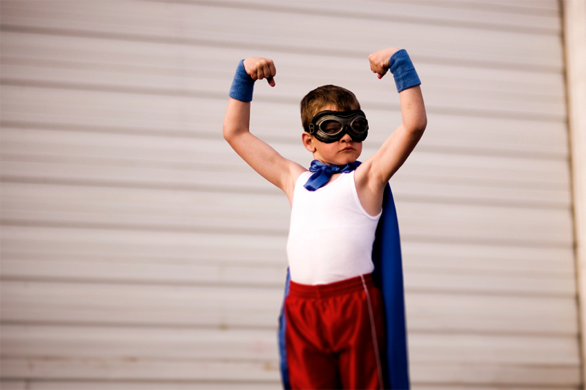 A week from today, Los Angeles is set to vote on the future of medical marijuana in their City. There are 3 competing ballot measures to regulate the industry.

The first is Measure D. This is the MOST restrictive and MOST expensive measure. It limits the number of collectives to an arbitrary 135 that were listed in 2007 on the City’s illegal moratorium and Interim Control Ordinance (ICO) and raises the tax rate for weed by 20%.

It was crafted by the ultra-corrupt City Council who has recently voted to ban dispensaries altogether and was written by cannabis enemy LA City Attorney Carmen Trutanich. The LA Times has suggested that instead of opposing all three, that Measure D is the closest thing to accomplishing NO medical marijuana. Here is their quote on that:

It would be easy enough to urge a no vote on all three, and to call on the city to impose a full-scale ban instead. After all, The Times opposed Proposition 215 from the outset, partly because it was sloppily written and partly because it set up an inevitable conflict with the federal government, which continues to classify marijuana as illegal and dangerous….

Measure D will come the closest to accomplishing that goal, or at least will put us on the right road.

Most important, it would impose limits on the number of marijuana businesses in the city, allowing about 135 dispensaries to remain open — those that were operating and registered under city laws in 2007 and that sought to re-register in 2011.

The dumbfounding part is that people in our own industry are backing this play….Which brings me to Measure E.

Measure E was put forth by a coalition of UFCW, Americans for Safe Access, and the Greater Los Angeles Caregivers Alliance. It also limited the number of collectives the the 135 listed as pre-ICO/illegal moratorium, but did not raise the tax rate. When the City made the power move to put their initiative on the ballot, ASA, UFCW, and GLACA all folded their efforts to back the City’s in an unprecedented and puzzling move that can only be seen as protectionism at its finest. There is no other explanation for a group spending their hard earned money to gather signatures for an initiative only to abandon their own initiative in favor of a more expensive model.  It is simple collusion with City Hall at its finest.

The problem is that these folks are now in bed with those who have spent the last 5 years undermining their businesses and trying to get rid of them. Way to go.

Which brings us to Measure F, which to me is the no brainer of the choices on the ballot if you are for MORE ACCESS. Silly me….I thought that is what we were standing on the street corner fighting our asses off for all of these years.

Here is what the LA Times says about Measure F:

Measure F, by contrast, sets no limits. It includes some strong rules and protections — in some cases stronger than those in D. But the city simply can’t sustain an unlimited number of dispensaries. Supporters of F say there would be de facto limits as a result of the requirements about how close dispensaries could be to schools, parks and one another, and that the final number would be in the hundreds. But what guarantee is there? Certainly nothing in the law.

So when the conservative hacks at the LA Times state that Measure F is bad because it provides too much access, even though offering stronger protections, my liberal freedom-loving radar goes off and tells me to do the opposite of what these right wing zealots are pushing. I am seriously surprised that more of the activist and reform community leaders are not joining me in my support of Measure F. I am seriously disheartened that a large contingency of activist groups and community leaders would turn their back on MORE access. It is appalling.

Of course, there is the CANORML lack of position at all stating that people should vote on all three. Great…way to take a stand there. There is also the mudslinging position of dispensary operators who would be protected by Measure D in the press trying to paint their competition as outlaws and thugs. Here is what one dispensary operator told the LA Times:

Yami Bolanos, who runs PureLife Alternative Wellness Center, is backing Proposition D, which would shrink the number of pot shops to about 130. Only dispensaries like Bolanos’, which opened before the adoption of a failed 2007 city moratorium on new shops, would be allowed to continue operating.

At the City Hall rally and news conference, Bolanos accused some newer shops of catering to drug dealers by not requiring doctor’s prescriptions and selling more than 8 ounces of marijuana per visit to customers, more than twice what her store allows.

“Who needs 8 ounces, unless you’re going to break it up into dime bags and sell it in the street?” she said.

Apparently Yami has completely lost her mind and has taken the position of a prohibitionist. Who needs 8 ounces? People traveling long distances to access their medicine from places like Bakersfield with no access who may not want to come down every week, so they stock up. People who do juicing, or make edibles may use larger quantities. People who find a strain that works for them and want to stock up on it may buy 8 ounces. What business is it of yours anyways? When SB420 passed in 2003 state lawmakers, another scared and normally conservative group of humans, thought 8 ounces was a good number. Why is a dispensary operator supposedly on the side of patient access questioning patient need and rights in public like this?

Because of money and power basically. There is no other explanation.

But here is that basic rule of thumb for me on this….MORE IS BETTER. 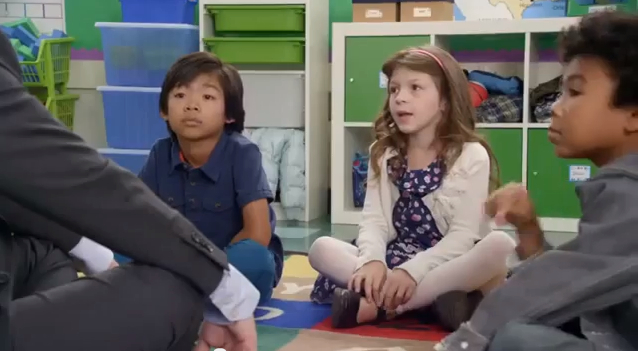 I will be damned if I have worked my ass off to defend access to cannabis over the years so that some wannabe good ol’ boys club can dictate the market to their own competitive advantage. That is just bullshit. When the defenders of Measure D try to paint the non-protected dispensaries as some sort of scofflaws and “people who just got here 10 minutes ago” it is easy to point out that for one, most of these places opened up right after the moratorium under the City’s own stupid hardship clause in 2008, meaning they have been open for the better part of 5 years; and two, most of the original dispensaries protected by Measure D have changed ownership or have been bought out by management groups.

The bottom line is that Measure D arbitrarily closes hundreds of dispensaries based on a bad law in an irrelevant time, and severely limits access. Measure F, on the other hand, does not attempt to close down the dispensaries operating pre-ICO, and even allows for new great operators to apply for a permit. As a person who has been shut out of the business for 5 years by the feds, I would not mind an opportunity to apply for a dispensary permit in LA down the road if I chose to. That my friends is called FREEDOM.

I have heard some conspiracy rumblings that some weirdos think that Measure F contains a “poison pill” for language in it stating it does not authorize the breaking of Federal law. This is a statement in response to the Pack v. Long Beach decision, and I personally included similar language in the initiative I wrote for Sac County. The fact that these are the straws folks are grasping at shows clearly that Measure F is the BEST OPTION for more access to cannabis and a more competitive and level playing field.

Measure D closes down hundreds of dispensaries. Measure F does not. This is not hard to figure out….

The folks backing Measure D are working to shut down their competition, whereas Measure F makes no attempt to shut down the proponents of Measure D, or anyone else for that matter who complies with reasonable restrictions.

I have even heard an activist who I respect greatly say “1,000 in Los Angeles is too many.” When I remind them that the City of Denver, Colorado has a population of about 600,000 people and they have 235 dispensaries who all do well and compete and have succeeded in driving prices for cannabis way down, and that Los Angeles is a city of 11 million people (18 million in the metro area) that by that rate Los Angeles should be able to sustain several thousand dispensaries and still manage to thrive, they have no immediate answer.

Yeah…Real life has played out and the sky did not fall, Chicken Little. So now what is your big excuse? Too many? You mean too much access?

We live in a world where free markets help increase competition and in turn, drive innovation and value. IMO. Measure F is the only measure that allows for our true American freedom principles to thrive and is the only real choice on the ballot for anyone who loves cannabis freedom.

I have a lot of friends who would do quite well if Measure D passes, but the ones who believe in themselves and believe in their business do not see legally handicapping the industry as the solution. In fact, it is the problem.

I have no idea which measure will pass, but I know as a community we should ALWAYS back the measure that provides for MORE access….MORE IS BETTER. Duh…