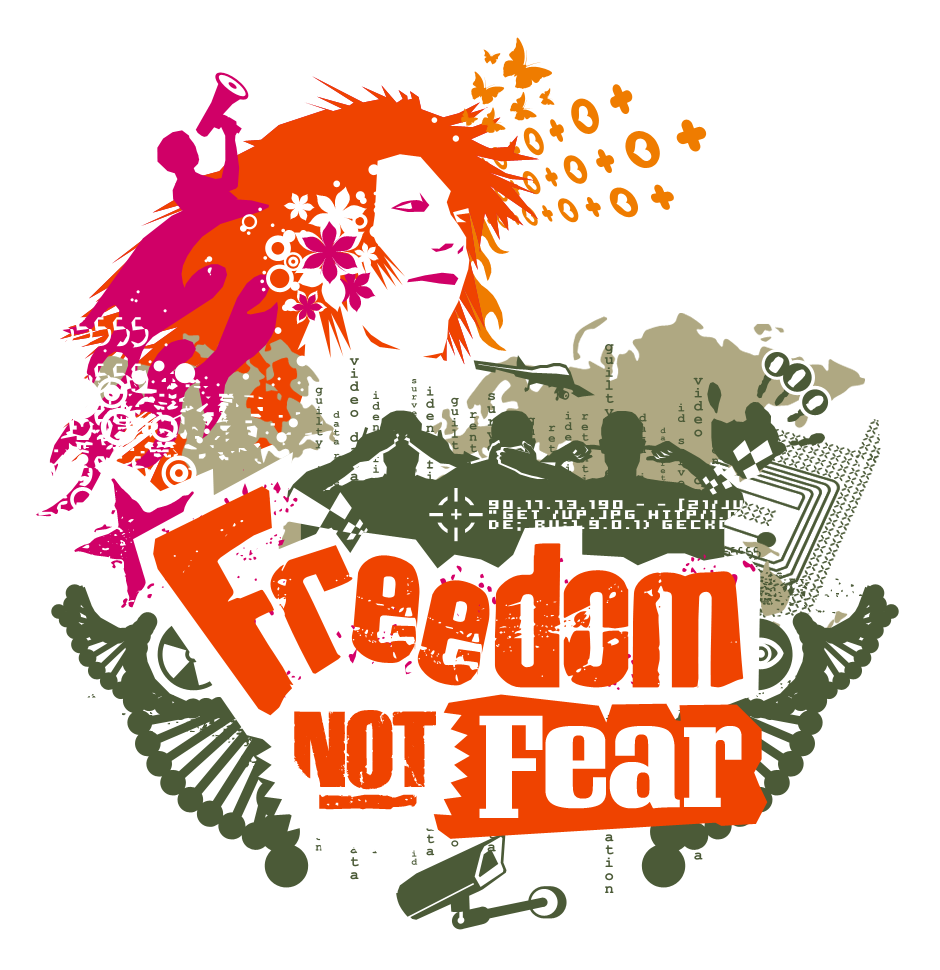 Can our desire for freedom overcome our fears of oppression and failure?

Where weed is concerned our society is in the middle of a mid-life crisis. We are beginning to understand that the war on drugs has been a complete waste of time and we are ready to buy a motorcycle and head out on the open road for a little fun and adventure. It is painful to wake up and realize that we have spent so much time, energy, and of course money on taking people to jail for weed. It is difficult to comprehend how we even continue to allow for this bullshit one day longer.

Game over, drug warriors. People want their weed and they want it now. Quit bullshitting us ,and acting like dragging mostly poor people to jail for weed is some sort of moral crusade. Weed is awesome and people know it. Just let it go. It is over. You lost.

Weed legalization is happening, and if you have not noticed, it seems to be happening pretty fast. On Friday, the world’s oldest regional organization, The Organization of American States (OAS), which includes 35 member nations released a report that encouraged the legalization af marijuana. Boom…there you have it. This is not me spouting off about “Quit taking people to jail for weed.” This is a report from world leaders of 35 countries in our region who are fed up with the war on drugs and its over-reach into their societies. It is about time. Here is what the New York Times reported on it:

MEXICO CITY — A comprehensive report on drug policy in the Americas released Friday by a consortium of nations suggests that the legalization of marijuana, but not other illicit drugs, be considered among a range of ideas to reassess how the drug war is carried out.

The report, released by the Organization of American States walked a careful line in not recommending any single approach to the drug problem and encouraging “flexibility.”

Prompted by President Juan Manuel Santos of Colombia at the Summit of the Americas last year to answer growing dissatisfaction and calls for new strategies in the drug war, the report’s 400 pages mainly summarize and distill previous research and debate on the subject.

Yet with all of the bold rhetoric we see in the press and in our discussions in our lives about ending the madness of weed prohibition, there is still an inherent fear by most in our community to approach the subject because of the 40 bullshit years of misinformation brainwashing people that weed was evil and only for losers. It is still more difficult than anticipated for people to find their courage when approaching the subject with their friends, family, neighbors, or co-workers who have bought into the drug war propaganda.

This must stop. We are right and they are wrong. No one who uses weed deserves to lose their job, their standing in the community, their kids, or repeatedly have their privacy disregarded because they like weed. That is ultimate hypocrisy and bullshit in a society plastered with drugs, and ads for drugs. Back up off the non-toxic mellow herbs and quit pretending weed is some evil shit. It is not. It is likely one of the greatest resources for humans on the planet.

Fly your weed freak flag loud and proud my friend. Your freedom is greater than your fear.

What has been astonishing though is not the fear from everyday people who casually use weed; but from those who are supposedly actively working to promote cannabis freedom. Some “reformers” and activists seem ready to negotiate away basic freedoms in fear of how society will perceive our love for weed and freedom. We are becoming our own worst enemy, as we see the gates of cannabis freedom opening. It is many of our own who are standing in our own way, holding the gates closed and clinging to their hopes of hanging on to this quasi-legal limited freedom meal ticket for just a while longer.

Just like the drug warriors who have abused their powers to lock up millions of our brothers and sisters for some weed will be held accountable for their actions, we will also hold those in our own court accountable for their treachery. It will all come out in the wash…the back-room deals will become front page news and those responsible for retarding our growth will have to answer for their deceit.

Those who are willing to surrender freedom because of fear are no friends or associates of mine. We are not even playing the same game. Walk tall if you want to walk next to me. I am walking towards freedom.

I understand that there will be limitations and that we will likely see incremental and measured steps towards real global legalization with weed NASCARs and everything; but I will be damned if it will be our own supposed allies who turn their back on us in order to make a buck or two are going to bend us over. We are better than that. Weed is better than that.

So when you hear this figurehead, or that community leader, spouting off about how we should compromise our freedom in fear of retaliation from the feds or public officials, just know that it is bullshit and they have likely cut a deal that sold you and your right to a safe, enjoyable, and helpful plant down the river.

I see real freedom on the horizon, and I am not scared to do what it takes to get there. Blood and treasure are sure to be lost, but the ultimate goal of freedom will always outweigh the fear of oppression. Anyone who says otherwise is a coward and should not be trusted.