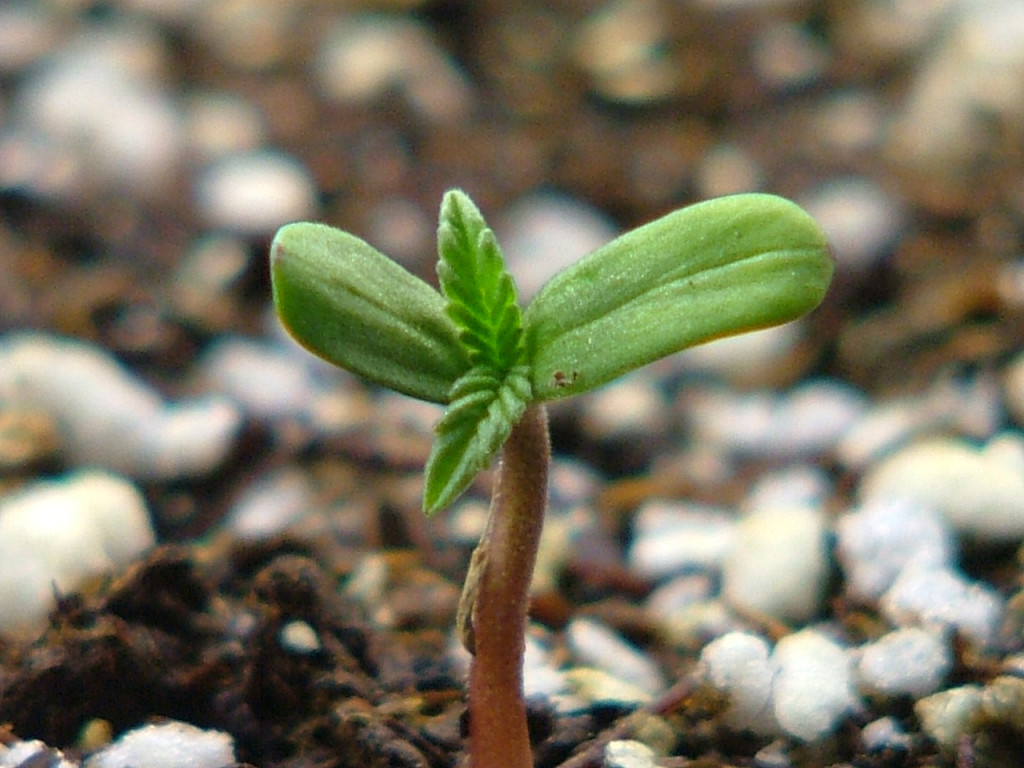 Don’t get it twisted. Weed ain’t even close to legal yet.

While it is nice to look at the progress we have made with adult use legalization happening in 4 states and DC, and with new states implementing medical cannabis laws every day, don’t forget that cannabis is still very much an illegal and dangerous deal for a hell of a lot of people.

There are still hundreds of thousands of people in jail right now for growing, selling, and even just smoking some weed. Thousands of parents have lost their children over weed. Millions of people have lost a job because they smoke weed. Even those lucky enough to escape the harsh punishments of the drug war philosophy on weed have experienced diminished standing in the community, or they have had to hide their choice to use weed from everyone.

After everything, weed is still very much discriminated against and met with fierce opposition and punishment.

Weed is a plant… A safe, enjoyable, and very helpful plant. There is nothing about the cannabis plant that makes it dangerous or even remotely scary. They hysteria and propaganda of Drug Warriors have succeeded in making a beautiful plant into the boogie man. It is nonsensical at its core and one of the biggest scams ever pulled on people. It is a fucking plant.

The plant makes a lot of people feel better. It has healing and therapeutic effects that continue to be documented. It wasn’t even until 1992 that the Endocannabinoid System was even discovered…. nearly 20 years after Nixon began the war on drugs that included the hippies beloved cannabis.

Scientists began to look for receptor sites to explain the action of other drugs and toxins in a similar way. In 1988, specific receptors were discovered for THC (tetrahydrocannibol, the active ingredient in marijuana).

THC isn’t found naturally in the body. The existence of a specific ‘bliss receptor’ for THC implied that it was actually just a forgery of a hitherto unknown natural molecular key. The key was isolated by Israeli scientist Raphael Mechoulam in 1992: arachidonyl ethanolamide, later called ‘anandamide’ (a Sanskrit word for “internal bliss”):

So THC has the ability to mimic the naturally occurring effect of anandamide, often associated with the feeling of bliss. Why ever would we outlaw a safe plant that has the ability to help a person find bliss? The basics of cannabis prohibition defy logic in every way and have resulted in an absolute failure of our society that has been catastrophic. Side effects…. Euphoria. Yeah. Sue me.

We have denied people the FREEDOM to choose to use weed. Why?

We have locked up and punished millions and millions of people’s whose only crime is weed. Have we lost our fucking collective minds? People are rotting away in the bloated prison industrial complex because of cannabis, and somehow our society has become immune to these injustices. There are so many folks out there who have taken the lies of prohibition hook, line, and sinker. People continue to make a mockery of civilization with this absurd lack of freedom to use a useful plant. Who do these folks think they are?

So there you have the bottom line basics…. “It is still just about a plant and some freedom.”

Yet as we see the tide turning there are so many jackasses who see greed, fame, and fortune; and who simply do not care about the plant or the freedom. They just care about the money. It is such bullshit.

I happened to put on Pot Barons of Colorado, a hyperbole filled television series on MSNBC starring apparently gigantic assholes who are all hoping to sell the fuck out to some big money corporations one day, and wander off with their enormous bag of cash. I could only stomach to watch it for about a half an hour before literally wanting to punch Trip Keber in his throat, so I turned it off.

But not before I got to see more than I needed to see, and realized these pathetic get rich quick losers had no clue about weed, and only care about freedom as far as their business is concerned. They want to cry because they can’t get a bank account, but do very little to fight for people who can’t even get a student loan because of their involvement with cannabis. They bitch and moan because their profit margins are so small, but could give a shit that there are tens of thousands of people who can’t even get a job because of their use of weed. These bastards want to bellyache about their struggle to stay afloat in a marketplace that is unstable and changing, and they never take into consideration the reality that what is really unstable is a home where kids are growing up without parents because of the war on weed.

Yes… Cannabis business is a reality; but it is pretty fucking far from the only reality.

Swing a dead cat around and you are sure to hit some asshole who thinks he is “the next big thing” or “God’s gift to cannabis.” Spare me the rhetoric. I have seen more of these selfish and inconsiderate pricks come and go than I care to admit. Yawn. Tell me again about how your new __________ (insert stupid cannabis product and/or marketing idea here) is the “first” and how everyone in the industry before you has been doing it wrong.

It is certainly sad to see people make their quick buck off of weed and do absolutely nothing to fight to really end cannabis prohibition. It is disheartening to know that these fools have no idea what it is like to not sleep because you know the DEA are kicking the door in any day now. Their smug and insensitive bullshit makes me angry.

But I take comfort in knowing most of these scumbags will fail, and they will fail miserably. They will lose everything in their quest to be the king of weed. They will take their investors down with them. It will be fun to watch. Live it up now fellas because 99% of you will be nowhere to be found in a few years. Your well-documented failures will be a blip in cannabis history.

The whole shit show is sure to get better before it gets worse… and yet it is so simple. It is simply about a plant and some freedom.

It isn’t about you or me, or any of these silly-ass companies trying to make a name for themselves. It isn’t about how to morph your non-profit reform organization into a business model down the road. It is not about who is the most successful or who has the biggest weed dick.

It is about a plant… and some freedom. Get it? It is about the basic decency not to fuck with our fellow man because they want the freedom to use this plant to increase their quality of life.

Those who get it will stand up and fight to end this bullshit… Those who do not will continue to suck up time and energy. Get on the right side of history or get the fuck out of my way. The rest of this busllshit is just window dressing.