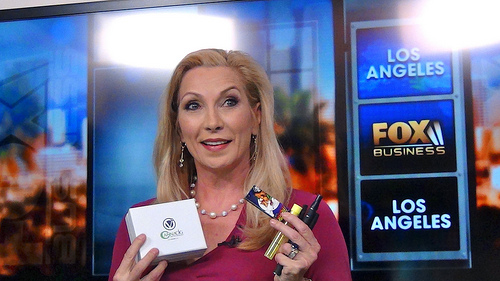 Cheryl Shuman has made quite the name for herself in cannabis media circles. Her relentless pursuit of self-recognition has yielded some fruit. She has made numerous appearances on any number of news and television shows touting herself as the “Martha Stewart of marijuana.” Let me begin by saying “Shut the fuck up, Cheryl.”

You are no more the Martha Stewart of marijuana than I am the Martin Luther King Jr. of marijuana. You can run around selling that misleading bullshit if you want to, but let’s get real……Martha has more integrity in her butternut squash soup than you do in your whole pathetic existence. Martha made her name doing the work, not just talking about the work she was supposedly doing.

And if you want to know where you differ from Martha in a HUGE way…one word…..SUCCESS.

Martha Stewart’s brand is successful, and the products she endorses are successful, because Martha has a great understanding of business and is AUTHENTIC. She inspires people with her true and genuine abilities, and does not rely on the smoke and mirrors bullshit that has now become synonymous with Shuman’s antics.

When you have to have 7 different Facebook accounts to get your pathetic messaging and self-promotion out with a barrage of posts about me, me, me, me, me- you are a sad and pathetic human.

Cheryl has lost focus of the issue at hand….cannabis freedom. She uses this platform to hype her name and whatever shitty product she is pushing this week, but one has to question whether she even really likes weed at all; or if she simply likes the attention it brings to her.

The sad part is that it is so obvious this person is struggling to be relevant. It is obvious that she has made promises she cannot keep to certain products and companies and that those companies have been sold a bill of goods. Every project this woman has touched has mysteriously evaporated.

Beverly Hills Cannabis Club? Non-operational. Kush magazine? Gone. CannaCig? Irrelevant and had to be rebranded with no reference to her now. She is nowhere on their marketing anymore. Shaman Therapeutics? Irrelevant and insignificant. Stiletto Stoners? Not even sure what the fuck that is. Cannalebrity? Same self-inflated irrelevant bullshit. Haute Vape? Never fucking heard of it.

Do not believe me? Check it out for yourself…Go to the Cheryl Shuman “Brands” page on her website here: http://cherylshuman.com/brands/

Click on anyone of the brands listed there and you will see an identical bullshit site that says nothing about what the brand is or who they serve or what their mission might be…they are all just ANOTHER LAME COMMERCIAL for this wannabe celebrity smokescreen.

But scroll down further and look at the “Brands we have worked with. 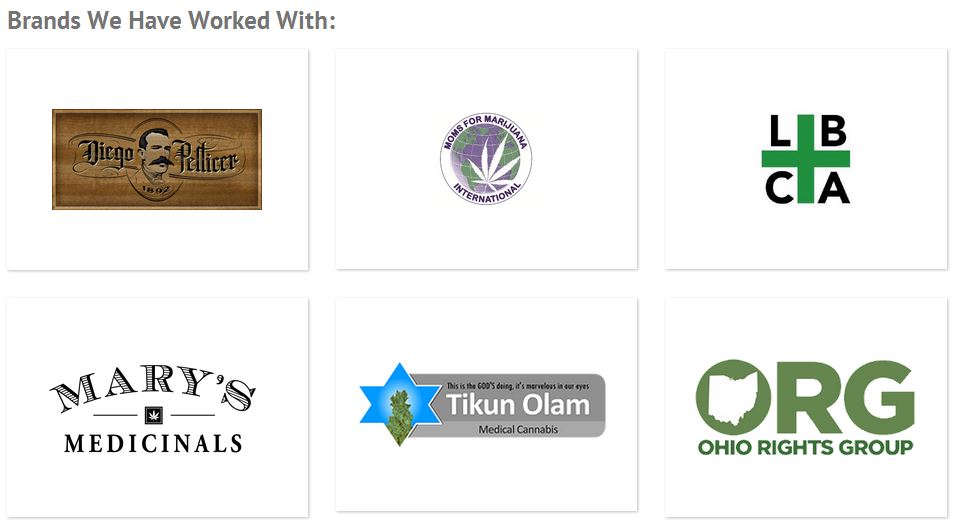 Notice that NONE of the brands she actually put her name on, such as Kush Magazine and CannaCig are even listed, WTF is up with that?

It is called simple fraud. Inflating hopes and dreams and leaving investors in her wake is this broad’s M.O. I have been personally approached by Ms. Shuman being promised an appearance on Ricki Lake and investments into my interests. I politely denied and tried not to throw up in my mouth.

Most of my silence stems from Shuman knowing to steer clear of me. But it has become such a sideshow that it infects my interaction with other folks that I have decided my silence is no longer okay. It is time to call bullshit on one of the biggest bullshitters ever and I will come right out and say it…..“Cheryl shuman is full of shit.”

Some will question her claims of medical conditions of which “cannabis has saved her life.” People have claimed that she is lying about ever having cancer or being seriously ill. I will not do that. If a person is pathetic enough to do that shit, then my exposing them is the least of their worries. Karma is a real bitch on shit like that.

But more so…it is unnecessary. There is enough real evidence of this woman being entirely full of shit that I do not have to speculate. The evidence is there for all to see. Everything she has touched has simply turned to shit and she has left innumerable investors blowing in the wind.

There is also the case of Brave Mykayla. Cheryl latched on to this touching tale of a young girl who found success in cannabis treatments. She apparently used this story to get exposure on to the Ricki Lake show.

In the filming of the show, Shuman apparently threw a temper tantrum because the show’s producers actually wanted to talk about Mikayla instead of the shiity vape pen CannaCig products she was hucking that day. She used this family to get her 15 minutes in the spotlight and then was upset when they actually wanted to discuss the girl’s story over her shitty product line.

I am not going to get any deeper into that out of respect to Brave Mikayla’s family, but that is the type of evil shit that goes on when a person is entirely devoted to promoting themselves and are beholden to the promises they made their investors.

I went from liking Cheryl, to tolerating her, to outright being disgusted over the past two years. When she came up to me at the Boston Freedom Rally looking for attention and probably another shitty selfie with her arm around my neck, I politely told her I had fliers to hand out. We did not speak the rest of the weekend. Mostly because I did not want to tell her how ultimately disappointed I was with her bullshit. I was trying to enjoy my weekend drama free.

But I left feeling like I should have said something….Like I could no longer deal with Hurricane Shuman in a passive aggressive manner. That I myself lacked some authenticity for my failure to state the obvious…..that Cheryl is indeed full of shit.

So now I have said it and I FEEL BETTER ABOUT MYSELF. I am sure there will be a shitstorm of defensive bullshit from Cheryl and her minions. I could give a shit. Bring it. The more we dig deeper into this discussion the more of this bullshit will come to the surface, and I am positive my hands are clean…..so let’s do this. 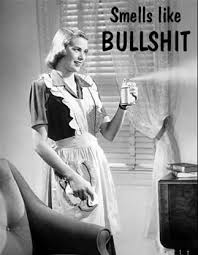 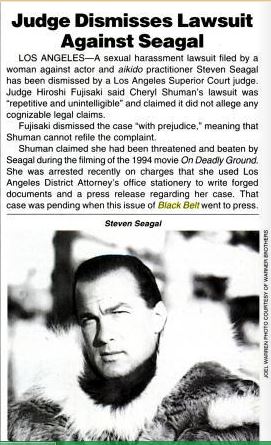 75 thoughts on “Cheryl Shuman is Full of Shit”