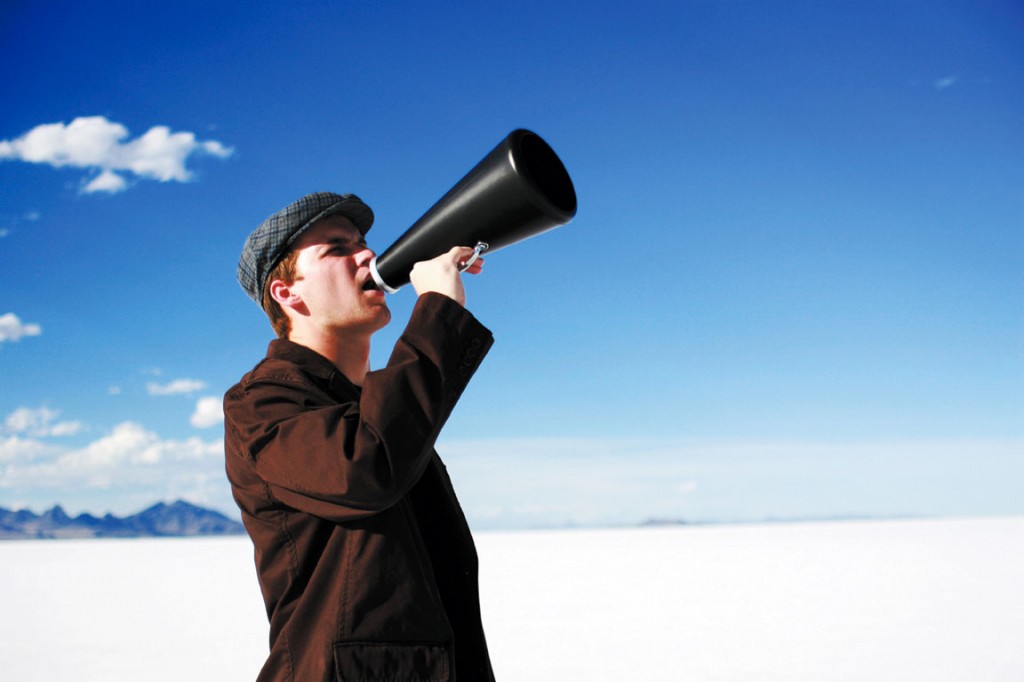 One of the biggest issues facing cannabis users is the inability to rally around a message that is clear, concise, and to the point. Often, the argument by pro-cannabis forces is splintered by many different justifications for why we should make weed legal.

“Marijuana will bring in tax money. Marijuana enforcement is racist. Patient who use cannabis medicine are in harm’s way. We do not even want to get high any more- All we want is CBDs. We have to allow for weed if we allow for booze. The black market makes it easier for kids to get. Marijuana fuels the cartels in Mexico. It is just a plant. Weed should be like tomatoes. We waste too much money on enforcement of weed laws. Big Pharma is out to get us. Monsanto wants to take over the weed industry. Taxing and regulating is good. Taxing and regulating is bad. George Washington grew hemp. Fuel food, fiber. Jesus was a stoner. God made weed…..and the list goes on.”

It feels like we are schizophrenic in our approach. Like we have spent way too much time (decades) contriving all of these reasons for why weed should be legal; and most of the points are extremely valid and have a place in the overall debate. But the problem is we live in a world of soundbites and tweets. The world has become a place where you need to learn to speak in 144 characters, or less, to get people to listen.

So the worry is that all of the noise created by so many people pulling in different directions can be overwhelming, and confusing. It can make people not hear what we are actually saying.

I think what we are trying to say is that “Cannabis prohibition is wrong; it is evil; and it has to stop.”

I do not believe we need to justify that postion with a million reasons why either. It is pretty basic. We take people to jail, ruin their lives, take their children away, and create a society of oppressed people all because they like a safe and enjoyable plant. It is just wrong, evil, and has to stop…period.

If we can begin to deliver that message in concert to the masses, we will begin to see the progress we have all been working for for so long. When we can harness the power of social change by continuing to hammer home that people who promote and support cannabis prohibition are wrong, evil, and that they must be stopped, people will begin to wake up to that message. Most people do not enjoy being on the side of evil.

The cannabis community has a strong message. The fact that we have been under heavy attack in this godforsaken war for decades, and weed is still more popular than ever and more readily available than ever shows that we are resilient and that we are right and just in our cause. Let’s quit defending ourselves all of the time. Let’s go on offense.

We are not criminals; You people are just evil and mean-spirited.

If we all began to deliver that message in sync and broadcast it in all of our communications with the world, we would see the needle continue to move in our favor; and in no time, social pressures would force the hand of our government to end this insane policy.

I can tell you that our approach of let’s throw everything to the wall and see what sticks is not working, and is more times than not confusing what we are trying to say. Whatever the message might be, I think the cannabis message needs to find a more collective voice to begin to really move forward at a more rapid pace.

Cannabis prohibition is wrong, evil, and must stop.