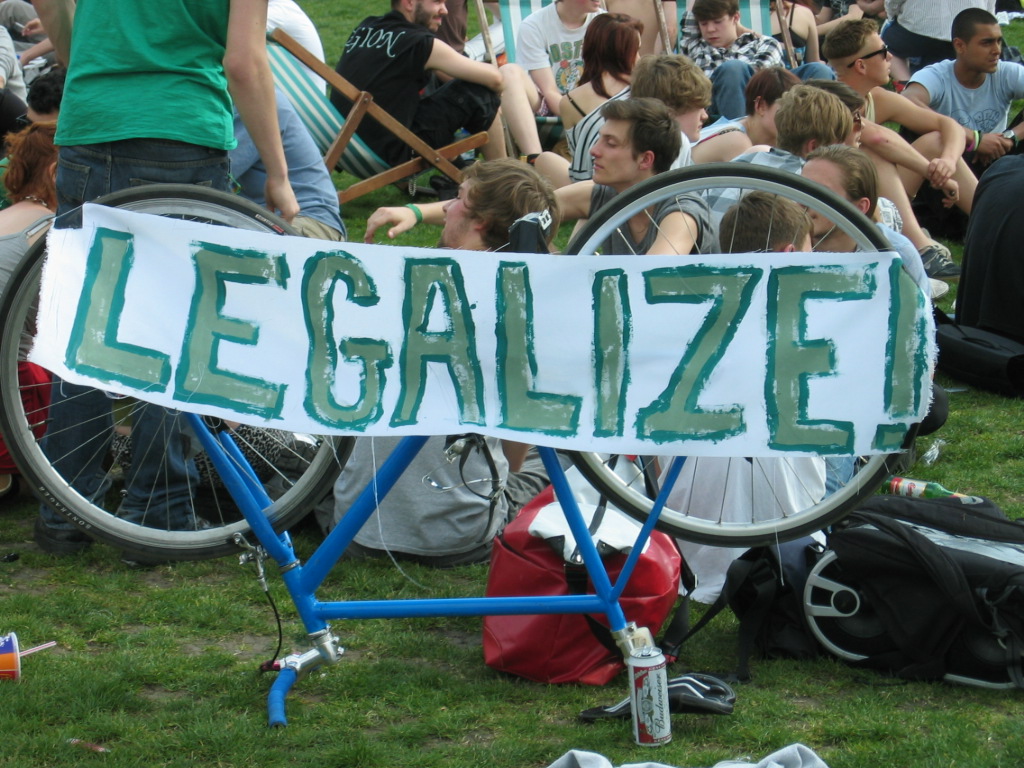 It is not like I woke up one day and decided I wanted to spend the rest of my life fighting for cannabis freedom (I hope not). My involvement with cannabis goes back decades. It was love at first puff. I remember the overwhelming sensation and the way it put my busy mind at ease. It was like I was finally home.

I was a ripe age of twelve standing by the creek behind my house with my best friend. We scored some weed from an older kid, and rolled our first poorly crafted joint, with two papers for good measure. I remember instantly the change of hemisphere for me. I was a Ritalin baby, and cannabis helped me to slow down and appreciate life a little more. But I knew at that instance that weed was a good thing, and that I would seek it out for the rest of my life.

I also was a terrible drinker. I spent many years trying to find a way to make the devil’s kool-aid work for me, but alas, it was not meant to be. After innumerable issues and arrests for drinking too much, or doing some dumb stuff while I was drinking too much, I decided that booze just was not for me.

Weed has never created those types of issues for me. Weed has always been a positive in my life, and has helped me to become a better person. It has allowed me to explore parts of my imagination and existence that I would likely have not even noticed. Weed can help me find my center, or it can help me to find a separation between myself and the hectic world.

The reality is that I did not choose to be a weed activist….weed chose me to be an activist for justice and morality.

You see, I love weed. I love it as an enjoyable resource. i love it as a medicine. I love it as a spiritual and meditative force. But more than all of that, I hate injustice and immorality. The fact that we continue to take people to jail in an act of mass incarceration is deplorable; It sickens me. We have used one of the greatest plants that the good lord ever created as a reason to arrest, imprison, and enslave mostly poor and minority people who are victims of our nation’s disastrous war on drugs.

Maybe you have never been in a jail. I have. It is depressing. The fact is that there are A LOT of people there for weed and other drugs. We have created a lucrative black market and have created an unprecedented level of income inequality, and then we wonder why poor people turn to selling drugs to get by.

They then become easy prey for the industrial prison complex to suck into their system with draconian mandatory minimum sentences, often for decades…for crimes that have no real victims. We have created an environment that harvests crimes and takes advantage of our society’s most vulnerable people. We should all be ashamed that we allow this to go one right under our noses and do nothing about it.

I am a weed activist because I have been a victim of overzealous enforcement of weed laws. I have had my car searched, been arrested, and have had my home raided because of my love for weed. It is ugly. It is unacceptable It has to stop.

We are better than this. We can no longer allow militarized police forces to imprison our family, friends, neighbors and fellow man for weed. It is not working, and it is insane policy.

So until we can right this terrible injustice in our communities and find a path to a more moral and right solution, I am a weed activist and I will do whatever it takes to make it so not another person has to experience pain, suffering, loss of standing, or shame for their right to use a safe, enjoyable and helpful plant. It is our duty to our fellow man to work hard to ensure cannabis prohibition, and the failed war on drugs, ends sooner than later.