A great quote from an old apple commercial, as well as a commencement speech that Steve Jobs gave at Stanford in 2005. While no one ever accused Jobs of being cute and cuddly, the man is a genius and changed the way we look at the world, listen to music, talk to our friends, and understand ourselves. Let the words run over you like a fountain of truth…

“Here’s To The Crazy Ones. The misfits. The rebels. The trouble-makers. The round pegs in the square holes. The ones who see things differently. They’re not fond of rules, and they have no respect for the status-quo. You can quote them, disagree with them, glorify, or vilify them. About the only thing you can’t do is ignore them. Because they change things. They push the human race forward. And while some may see them as the crazy ones, we see genius. Because the people who are crazy enough to think they can change the world – are the ones who DO !” 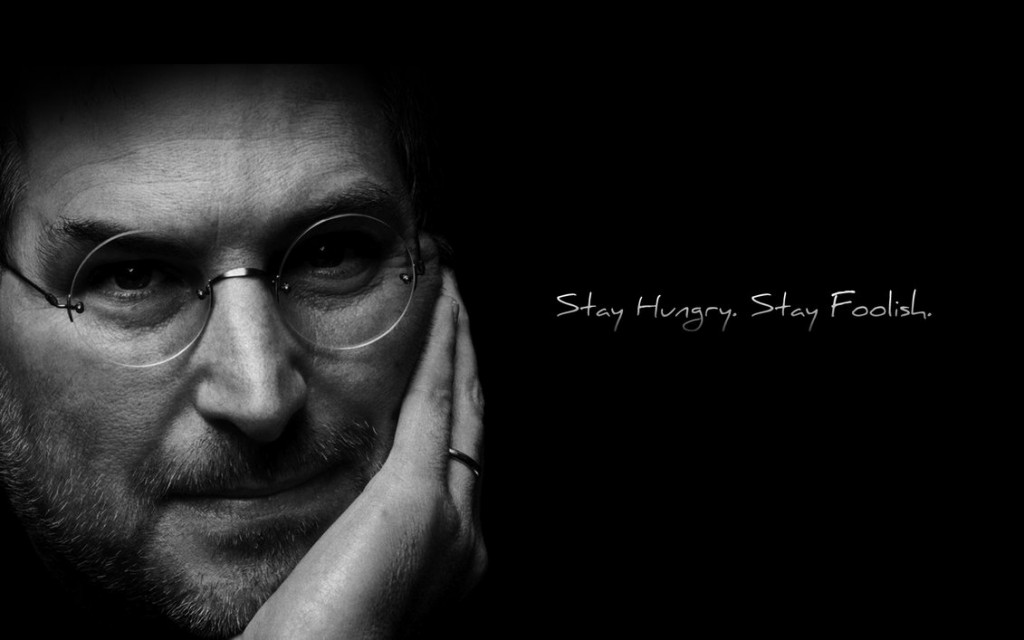