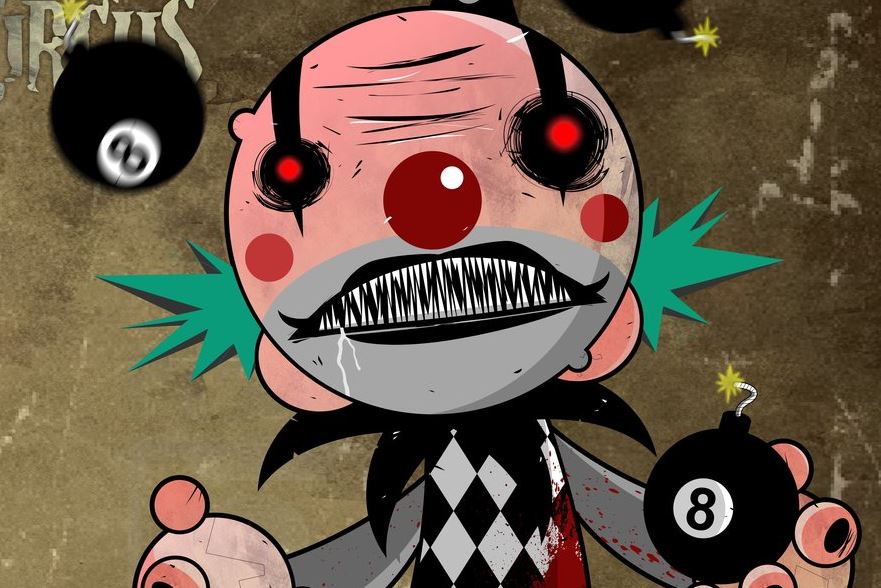 If there is one thing I am learning about the end of prohibition is that ANYTHING can and will happen.

So how do we prepare for chaos and confusion? What can we do to make sure we are focused and on point in the midst of all this awkward positioning and showmanship? How do we continue to keep our eyes on cannabis freedom through all of the attempts to lay claim to sectors of the cannabis industry? Or better yet, why should we?

Let’s look at it from a big picture perspective. Cannabis has been criminally illegal for decades. We have spent the better part of the last 40 years aggressively locking up people for weed, taking their kids, searching and stealing their property, and making lesser citizens out of those who choose weed. Through this evil time in history, cannabis outlaws have carried the plant through its darkest days. Over the past decade we have seen a renaissance of “the cannabis industry,” as more and more acceptance has been gained. We now are in a strange vortex between legal and illegal weed, where the hucksters and the charlatans play.

The market is still unregulated and unchecked enough for the snake oil salesman to do their thing. They are out in force making their wild claims and talking suckers out of their money.  There are the big business charlatans who are trying to make you believe their penny stocks are a real bargain. There are the crappy shyster grower/producers who are trying to convince some big money sucker to invest in their nightmare based on their successful closet garden. You have the wannabe business mogul dispensary operators trying to manipulate markets with their petty funds and fancy lawyers. Throw in a few self-proclaimed experts who have never grown or sold a crumb of weed in their life, and what you have is the Huckster Cannabis Circus.

As an activist, this is dicey terrain. There are all sorts of people standing around pretending to be your ally who are really only here for the payout. That’s right….I said it. Look around you. At least one in five of the people you see around you could give a shit about weed beyond how much money it can make them. They are good at talking the activist game and delivering bullshit talking points; but at the end they care less about cannabis freedom than they do about just enough freedom to get them paid and no one else. They will befriend you with only the goal of destroying you and distracting you. They want your money and they will do what it takes to get that when the time comes.

I am not one to fall for the great call for “unity” that we see from folks in the industry. To me, UNITY means “shut up and do not say anything about the people who are fucking us over from the inside.” This is our most dangerous area of play, and unfortunately the one that is most often overlooked. We do not really do internal housekeeping in the cannabis movement. People wander right in completely unchecked, and if they have enough money they get a fancy Board of Directors position on a major organization and begin to weasel their way into positions that they are neither fit for, nor deserving of. It is a sad state of affairs.

If any0ne dare to be critical, then the wagons are circled and the cry for “UNITY” comes out. Those who do not like being bent over from within are being cast off as troublemakers in hopes that the huckster promises are true. The reality is that everyone is a suspect, and even the best soldier can be tempted by promises of riches and security. It is hard to say at what point people are willing to sell-out their morals and values for beads and trinkets…but some certainly are.

Everything you think you know and understand is changing and moving. In this period of transitional flux there will be madness. Morals will be bought and paid for. Ethics are sold on the open market. People are positioning themselves for the next big thing, and more times than not have forgotten about what we are doing here.

STILL JUST ABOUT A PLANT AND SOME FREEDOM.

The really sad part is that what we see now is pretty far from reality. The “big money” we see running around the industry buying up activists and weedlebrities are really just a drop in the bucket of what is coming. These folks are chumps compared to the money that is lurking on the horizon. Do not get enamored by these dog and pony shows…most will be a distant memory five years down the road.

But until the playing field is truly level, BE READY FOR ANYTHING. Assume there are no rules and that everyone is playing for keeps. It is sad, but necessary. As the industry emerges back into our society from the darkness, there will be a serious game of high-stakes poker happening. You can decide if you want to double down or not….but if it all goes terribly wrong and the clowns end up running off with your hard-earned money, do not say you weren’t warned.