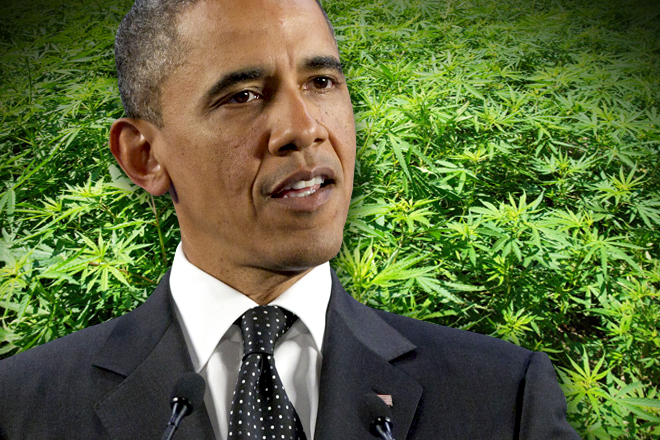 Dear United States Government, including President Obama, the USDOJ, Congress and anyone else who has their hands in the drug war debacle,

Reality is setting in and it is obvious you are coming to grips that you oppressive and violent prohibition on cannabis is ending. It was heartening to hear the US Attorney General Eric Holder discuss sentencing reform and the need to end the policies that have resulted in us jailing 5x the amount of people as the rest of the world. It was also great to read the new memo issued by James Cole stating you would not be interfering with regulated state cannabis programs. Those are both excellent beginnings to what is sure to be a difficult and painful exit from our long history of arresting and jailing people for weed and other small drug infractions.

But now it is time for action. It is time to end this thing for real and move on to more sane and sensible policies for weed. Public sentiment is with you. A recent Gallup poll showed 58% of Americans support legalizing cannabis for adult use. Many more support medical use. So the political cover is there. In comparison, your administration folded on gay marriage, DOMA, and DADT after public support reached about 55%, so this is an even easier transition for you to make.

The reality is it will be difficult work, as we have created quite a mess by imprisoning so many good people for cannabis “crimes.” It is quite the tangled web. But it is necessary and has to be done; so we might as well get right to it.

Here are some valuable strategies that our nation can use to find our way out of this mess:

Those are five very basic starting points to ending this thing once and for all. It is difficult to admit we were wrong for many decades, and that we have mistakenly ruined millions of people’s lives in the process. But it is also part of the healing process and something we must do if we want to make things better for future generations.

People can learn to forgive and can eventually forget some of the wrongs that these policies have done to our society. Make no doubt, the people who have willingly participated in the implementation of a drug war that has imprisoned unfairly poor and minority people at alarming rates are WAR CRIMINALS. There will be no tribunals. People will not go to jail for their involvement. But those who conspired to imprison so many good people for petty drug crimes need to knock it off now before it becomes any more difficult to forget.

People who like weed are good people. You have lost the war on cannabis, and by default the war on drugs. We are a caring and understanding group for the most part. We can get past this. But the time to end it and restore order to our world IS NOW. Not five years from now, or after the next election. NOW! 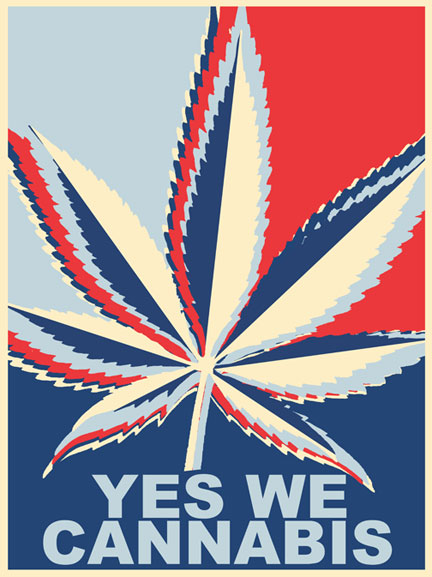