Nothing is fucked here, Dude. 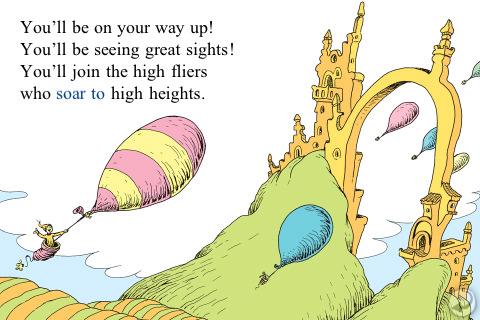 There is certainly no doubt we are in a strange time for weed and where the weed industry will go is really anyone’s guess. But we are far from fucked, Dude.

I hear a lot of grumbling as cannabis comes back into the mainstream about how “this is not enough” or “this is not even real legalization.” Granted, some of the plans on the table in Washington and Colorado for adult use, as well as some of the proposed or active medical regulations in many states leave a lot to be desired.

This is really just the beginning…an awakening if you will. I know that many of us have been fighting these battles for decades, but the truth of the matter is that society is just beginning to catch up to reality. There is a cannabis renaissance happening that is undeniable and potent.  The world is waking up to weed, and realizing they have been hoodwinked for the last few decades…and a lot of them are pissed.

But with decades of misinformation, and a real live all out war, comes a lot of hurt feelings and ignorance.

There will always be a knee-jerk reaction to be extra cautious and to appease opposition forces through measured freedom and limited liberties. Idiot politicians will be sure to try and over-regulate the shit out the market, in an effort to show what responsible and diligent people they are. It is like when booze came out of prohibition and they wanted to only allow for beer that was not over 3.5% alcohol like they did right before prohibition to appease the prohibitionist zealots. It was eventually laughed off of the table because it was a stupid idea that solved no problems and limited enterprise.

The same will happen with weed. Once weed becomes a boring no-big-deal every day product in the global market, there will be a loosening of most of these ill-conceived shark-jumping regulatory laws. The industry will lobby for deregulation like all industries do, and eventually we will have enough resources to buy off politicians to get whatever we want like everyone else. 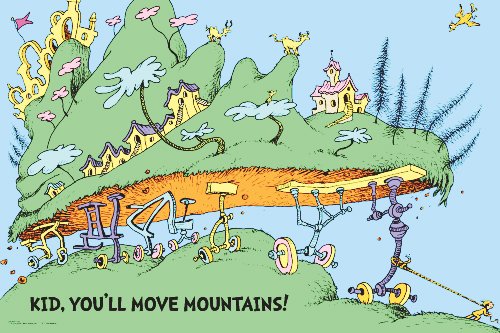 But even more powerful is the existence of the massive structure for a robust black market if the “industry” becomes too burdensome.

Look at Washington State. The team charged with developing their regulatory model has figured out that they cannot tax the shit out of the product and make it too difficult to get if they want to compete with the existing medical market, as well as the black market. Their harsh reality is that weed is already everywhere and they are gonna have a hard time trying to set too strict of boundaries on the legal market for too long because people will just circumvent their programs, and the companies investing millions into the industry will ensure the stupid rules are removed so they can compete.

We must continue to advocate for our cause and work to get the best regulation on the table we can when we can; but we should also learn to accept the process and understand that it is a series of battles that will end this war…not one massive kill shot.

We cannot write off every single imperfect effort because it is not exactly what we personally had envisioned. As a community, we must learn to balance our rights and responsibilities with the fact that people have demonized weed for so long that we are fighting a real uphill battle.

Incremental victories are still victories. Nothing is fucked here, Dude.

We have an awesome opportunity to shape the way that weed is understood and accepted. Our friends and neighbors are ready to listen, but we have a hell of a lot of work to do. We have to convince them that this criminal and evil plant they have been told about is really a safe, enjoyable, and helpful now legal substance. There will be no shortage of skeptics and haters, which is why we will see a severely limiting initial roll-out.

But we are all adults here. Most people will begin to grow more comfortable, as they have with the medical cannabis industry; and when the sky does not fall there will be efforts to adapt and repeal some of the dumbshit regulations that this state senator, or that jackass representative put in because he read something about weed on the interwebs somewhere.

Eventually there will be a weed market, and I think it will be awesome. I envision it as a hybrid of the coffee, beer, and wine industries. Some large behemoth producers with a growing support for small batch independent local producers and retailers. There will be a loosening of regulations and the free market will thrive. Some will win and some will lose. There is no doubt about that.

But in the end, I believe cannabis freedom will win. And then…Oh, the Place We’ll Go.