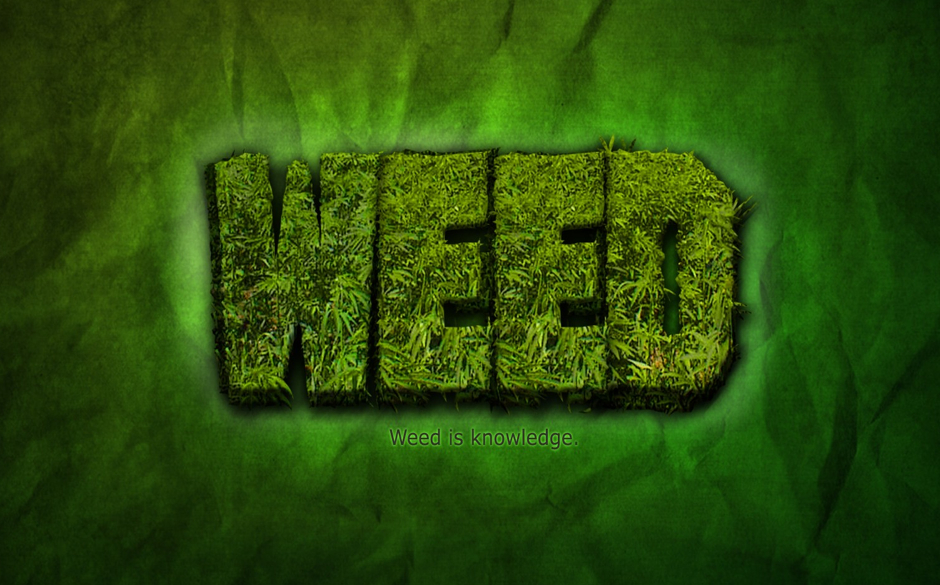 I use cannabis as a medicine. It helps me with the pain from two knee surgeries, and the seven screws and a steel plate in my left heel. It also helps me to focus better and get more done, as a Ritalin baby of the 80’s who was hospitalized with severe ADHD at a young age. There is no doubt I use cannabis as a therapy for the many challenges I face with my health.

But I also smoke weed. Sometimes a lot of weed. Like more than a doctor would probably agree was a medical dosage by any means. I am not alone either. A lot of people smoke weed for enjoyment, and to enhance the mundane bullshit of life. There is nothing wrong with that. Weed is fun. It makes food taste better. It makes me giggly. It helps me to think about weird and awesome shit. It can lighten up my bad mood, or mellow out my tense emotions.

Now I hear the “all use is medical” crowd firing up their keyboard to tell me that food, and giggles, and weird and awesome shit are all just part of the medical benefits of cannabis. That because it “lightens me up” and “mellows out my tense moods” this is all clear medical usage. Save it for someone who is still listening to that line of bullshit. All you are doing is digging your hole deeper.

We do not do ourselves any favors by trying to justify that every joint ever smoked has been for a medical application. In fact, we embarrass ourselves more times than not with that flawed logic. I have said it before and i will say it again…”We are not that sick.” We have won the argument that sick people should be allowed to use weed. Where we are losing the argument is by telling the world that everyone who smokes weed any time ever is sick. It just does not hold water…and it lacks courage.

I smoke weed because I like it, and I will be damned if I have to wander around acting like I am in dire pain every time I want to burn a fatty with my friends. I do not have to, and it is embarrassing to think that so many people do. It is like watching rats in a cheese maze. We have found that we do not get electrocuted if we eat the medical cheese, so now all cheese is medical. Super.

The reality is that the maze is fucked up and evil…period.

We are entering a even stranger reality where Colorado, Washington, and hopefully more states soon have, or will pass adult use legalization measures. There is a delicate dance happening where “medical use” norms and regulations will be intertwined with adult use norms and regulations, and an awkward posturing by many will certainly happen.

Those who have built their empires on a strict “medical only” market and who have used their “higher ground” medical rhetoric to demean adult use legalization efforts will be faced with tough choices. The doctors who have built up huge practices of patient authorizations for weedheads will be challenged between money and ethics in many ways. The evolution will be interesting to watch, no doubt.

But make no mistake about it…after weed is legal for any adult to use as they please, very little of the current medical cannabis infrastructure will continue to exist. Very few of the current folks who are incredibly ill will ever go to a doctor for weed again. Nobody is going to pay $50-$100 for a recommendation when you can use your ID to get in the weed store. Sorry. It is just not going to happen. But when all you need is an ID to get in the weed store, 10 times as many folks will come…which is nice.

But what will be an incredible evolution in the medical sector will be not just the majority of patients who will suddenly get well, but the majority of non cannabis doctors who will begin to open up to cannabis therapy in an environment where “medical” is not a term used so loosely on the end of every blunt. When the stigma of the current system and its perceived abuse disappear, and real clinical testing can be done to uncover more of the mysteries of the cannabis plant, we will see AMAZING growth in real medical applications of cannabinoid therapies. The problem is that this will not ever happen in the current environment.

But the good news is that recreational adult cannabis use is coming. We can soon put down our medical defensiveness and light up in peace.

As weed emerges from the darkness into just another boring thing that people use to make the world more fun, exciting, and bearable, just watch the medical onion get peeled back. The once very rigid folks who declared on national television that the “do not support recreational cannabis use” will be the first ones on the recreational bandwagon. They will likely also take credit for the whole thing and tell us how they invented purple weed. I cannot wait.

It has always been a no brainer to me. Quit taking people to jail for weed. I do not give a shit if they are a patient, or a spiritual user, or just a weedhead like me. For us to continue to use medical patients as our justification for ending prohibition is silly. Medical classification of any product is the second strictest classification next to outright banning something. If we continue to ask for highly regulated medical only cannabis, we should not be surprised when we are stuck with a lot of highly regulated medical only cannabis. Pull your head out of your ass for a minute and realize that is bad strategy on many levels.

A recent California poll showed a majority (54%) support legalization for adult use. What was the one area where cannabis support had dropped in the poll since it was last taken? Support for the current medical law. It dropped 5% points since the survey was last done in 2010. Why? Because people think we are full of shit. That is not speculation. That is just fact. We are LOSING support for medical cannabis because some folks do not think that the doctor at the rap concert is legit. I know it seems crazy, but it is true.

In my humble opinion we MUST begin to embrace wholeheartedly adult use recreational whatever you want to use it for weed use. We must not try to blur the lines any more than we have and we should begin to act like freedom loving adults who demand to be treated as equal citizens who happen to smoke weed. It is our duty to change the conversation and the way our society views marijuana.

There are still a lot of uneducated and misinformed people out there who hate weed, and believe it is evil. Those people suck, but we do not help ourselves by giving them the ammunition of saying “See. This is not what we all voted for. We voted for seriously ill people to use cannabis in a very restrictive environment.” We must move past that argument and challenge the prohibitionists on their rationale. No one in their right mind thinks that people should go to jail for weed when presented with the facts. We have to begin to demand that these policies prohibiting and criminalizing weed end once and for all for anyone and everyone who likes weed….for medicinal use, recreational use, or even for recdicinal use.

Anything less is a compromise I am not willing to make. You should not either. You are just embarrassing yourself for tomorrow. Weed will be legal. May as well get with the program now before the world passes you by….again.