“Politics is the art of controlling your environment.” -Hunter S. Thompson 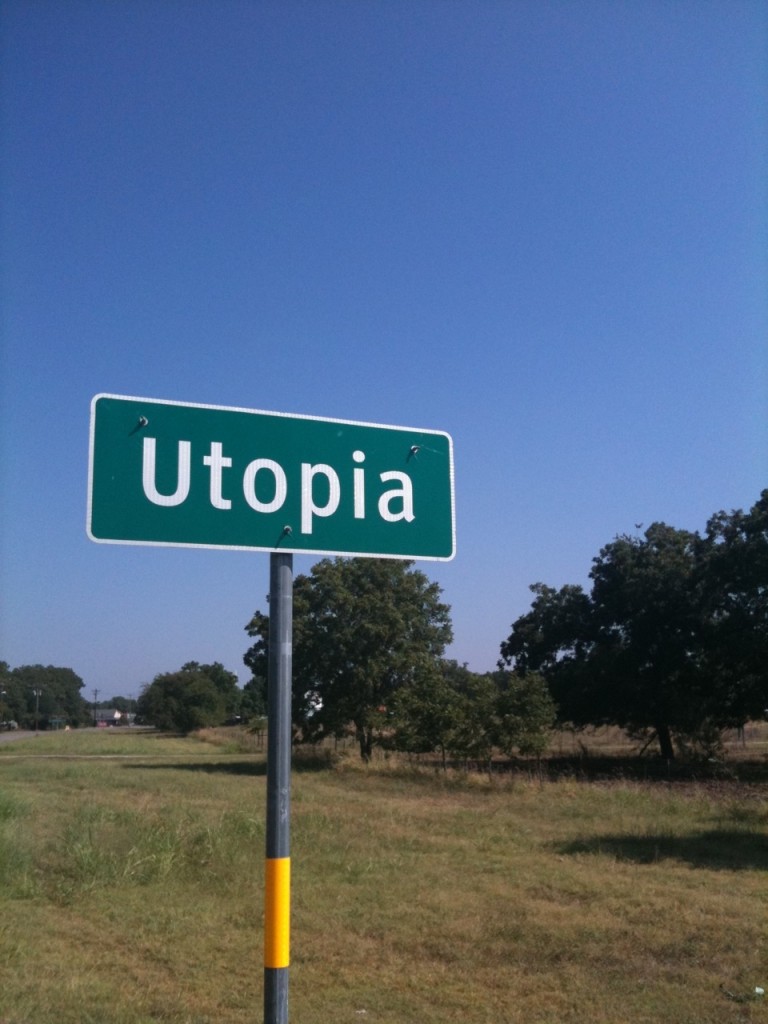 Weed is coming to the forefront of the political spectrum, and it is being seen more regularly as a topic for legitimate discussion. The intersection between politics and cannabis is an interesting issue to see unfold in real time, as elected officials, law enforcement, intellectuals  and activists struggle to define the process on their own terms. There are the obvious politics of the situation, including the “tough on drugs” position, the medical positions, and the economics of drug enforcement, and its role in our society. Those are all potential hot potatoes that, while once taboo to speak of, are being brought to the front of the social and political dialogue more regularly.

The reality is that the world is changing. I may even go as far as saying it has changed.

Does anyone remember the moment when our society went from looking down on gay marriage, to it being widely accepted? Neither do I. It just happened. While there is still a definite struggle in the gay community to bridge the gap to total acceptance, what we are seeing is the reality that our society is MUCH more understanding of this struggle; and no longer views gay marriage and equality as third rail issues. Why? Because the gay community has done an incredible job of messaging and activism that has resulted in people being forced to face their own reality and humanism. They used their opportunity and resources to hammer home the message that it was no longer okay to discriminate against an entire population based on who they love. People cannot argue with that. Those that do are now being marginalized and looked at as the extremist that is on the wrong side of history.

In the other extreme, you can look at what is being done to shut down a woman’s right to choose across the nation, and see how politics can be the enemy, more times than not. In Mississippi, we are seeing the closing of the ONLY abortion and women’s health clinic in the state. How did they do it? REGULATIONS. They regulated them out of business. I bring this up because this is a very harsh reality that we need to face, as cannabis begins to re-enter mainstream culture. If we trade our values and ethics, and concede too much to gain political support, we could end up with a similar situation.

Look at medical cannabis in New Jersey. The program there has been incredibly burdensome and costly, and several years later, only one clinic has been able to open just months ago; and they are already struggling to make ends meet because of the regulatory costs and incredible red tape of the program. It is more cost prohibitive than it needed to be, and the result will likely be people continuing to seek their cannabis from illicit sources. Just like in Mississippi…what will result is poor women getting abortions from illicit resources. It is a dangerous and slippery slope.

Clear evidence of this is Washington state’s passage of I-502. In December, LEAP advisory board member Norm Stamper was quoted as saying. “”I now question whether Washington state’s initiative needed to be as restrictive as it is.” Of course it didn’t. But there was no telling Stamper and the campaign crew that this was the case, as they touted its rigid standards as necessary for victory, only to be proven wrong on the same night by voters in Colorado. I-502 passed by 10 points. Even if it only passed by 5 points with no DUI per se provision and allowing people to grow their own, it still would have passed big.

But this is often the political reality for cannabis reformers. After decades of being treated like derelicts and deadbeats, any little glimpse of legitimate recognition or interest and reformers are ready to bend over backwards and give up the farm to be taken seriously. The organizations and big money donors that have the funding to put reform efforts forward (I am looking at you Peter Lewis and George Soros) play cannabis reform like a game of poker. While there is no questioning the desire to end prohibition, eventually, the political calculus that goes into our effort are far to humble to reflect actual reality in our society.

In other words, our tendency is to play to the politics, and forget about the social and cultural realities that are driving the conversation. It is easy to be cavalier with your efforts and energy when it is not you waking up every day in prison, or the fear of going to prison. Too often the person making major policy reform decisions has little idea of what things are like here on the ground. They lose focus on the real pain and suffering brought on by our failure to end prohibition, as a society.

They do not see the mothers raising their kids alone because we have taken their fathers away to jail for weed for decades. They do not have to look these folks in the eye or try to answer questions there really are no answers for. Their car is not being searched on the side of the road.

Those who choose to play political Rochambeau do not live in a world of reality. They live in a world of contrived reality and borderline chaos. They live in an environment that amounts to a never-ending bad relationship. They see reform efforts and victories as notches in their belt, and not as an urgent a pressing matter that is destroying the lives of millions of people as we speak. More folks are shoveled into the system every day, as we sit back and talk poll numbers.

But the reality reality is that people are continuing to suffer for no reason. Our world has changed. If the resounding victories for cannabis in Colorado and Washington were not clear enough, just look around you. Weed is being accepted and understood by more people every day. It is an incredible awakening that we are experiencing and the time is now to take the kill shot. We can not conform to political norms to appease the opposition and play it safe. People are looking for action and answers. Our answers cannot be “Just wait a little longer.” Our action can not be measured and weak.

We must be bold and aggressive  We must kill this thing now. We cannot afford to experience the same nightmare that has seen acceptance for medical cannabis grow at a snails pace for the last two decades. We must frame the argument as an urgent matter that needs immediate resolution. Our friends and neighbors are on our side. We have the support of more people than we need to effectively end this thing; but we must begin to demand our freedom, and quit trying to negotiate with terrorists.

The political reality is that we will likely continue to negotiate with terrorists. We have been conditioned to believe we are criminal scum who smoke dope, and our actions show that we have bought into that. The fact that we continue to beg for shreds of freedom, and consider what should be common sense resolutions as huge victories, and throw parties and hand out awards shows our political and societal immaturity. The political reality is that many in our own movement do not believe…really believe…that this CAN happen.

There is a cautious optimism and a lot of patting each other on the back for the ground we have gained; but there is not a lot of willingness to put our foot on the neck of the drug warriors and use the power of our collective voice to kill the evils of prohibition.

The argument is on our side. The support is there for the taking. Whether we begin to create real political pressure through massive awareness campaigns, continue to pressure law makers, or take our issue directly to the voters, what is clear is that there is no better time than the present to execute a more forward approach to cannabis reform. It does not bode well for us to rest on our laurels and hope that change will come to us eventually. We will leave the wolves to run the hen house if we do not take control of our destiny.

Politics will always take time to catch up to reality. We should not be lulled into playing the game of politics. The reality is that MOST people in our society are more than willing to end this thing and end it now. We need to give them the opportunity and platform to express that willingness.

The unfortunate political reality is that a few deep pocket billionaires and organizations control the current narrative, and the failure to organize a cooperative and cohesive effort that is solely aimed at ending prohibition NOW will likely end up coming back to bight us in the ass.

But if we can organize and come together, the sheer number of weedheads that live on planet earth should be able to create enough of a ruckus, and could possibly begin to really consolidate our resources enough to maybe move a mountain or two in the meantime.