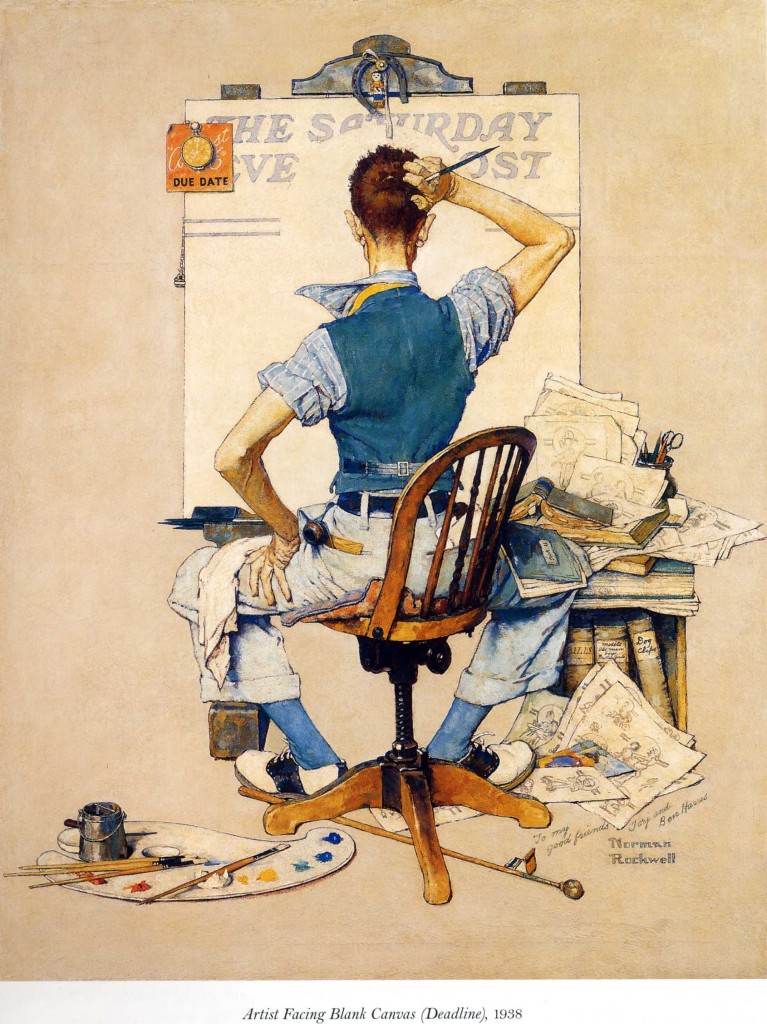 There will eventually be a year where we quit taking people to jail for weed, and I am calling for 2013 to be that year.

Never before has so much wind been at the backs of the weed-loving community, and we must parlay our momentum into the end of cannabis prohibition forever.

In 2012, we saw two states legalize cannabis for adult use, and the conversation about shifting American policy on weed has not really stopped growing since Prop. 19 narrowly failed in California in November 2010. The overwhelming numbers of support in Colorado and Washington have made it hard for anyone to ignore.

The desire of the American people to stop locking people up for weed is increasing every day, and the writing is on the wall.

Weed WILL be legal. Everybody knows that.

All we are looking at now is when it will be legal.

How long will we allow the tyranny of a falsified and immoral war on drugs through ridiculous prohibition on safe and enjoyable plants continue to destroy our communities?

When will be the point when the outrage from our community is enough to force action from the best government money can buy?

What is clear is that day is coming soon.

Does 2013 become a year in American weed history that is as significant as 1937 is for the Marihuana Tax Act?; or 1933 is for the repeal of alcohol prohibition?; or 1971 is to Nixon’s declaration of the war on drugs?

It very well could. Why not? What is stopping us?

The conversation is happening everywhere and we are winning the debate. the case against weed is being exposed as the weak and evil disaster that prohibition is. The lies are falling on deaf ears for the most part, and even those opposed to cannabis are understanding they are on the wrong side of history.

I very much see a real path to full adult use weed legalization in 2013. Some naysayers will tell you it is impossible. That we are still another five years out. I say bullshit.

The house of cards is falling, and it is falling now. If we do not figure out how to give it a good shove immediately, then we will never be able too. If we cannot build off of the support and acknowledgment that weed is getting at this time in history, then I am not sure we even deserve to have legal weed.

The zeitgeist is propelling weed into the forefront of the discussion and it is up to us to seal the deal with truth, justice. and morality.

Envision this year as being the one where we end this shit once and for all. The days of the lies and misinformation are coming to an end.

Do the little things, and together we will get big things done. Nobody deserves to be in jail for weed. Let’s make sure this is the year that we knock that shit off forever.