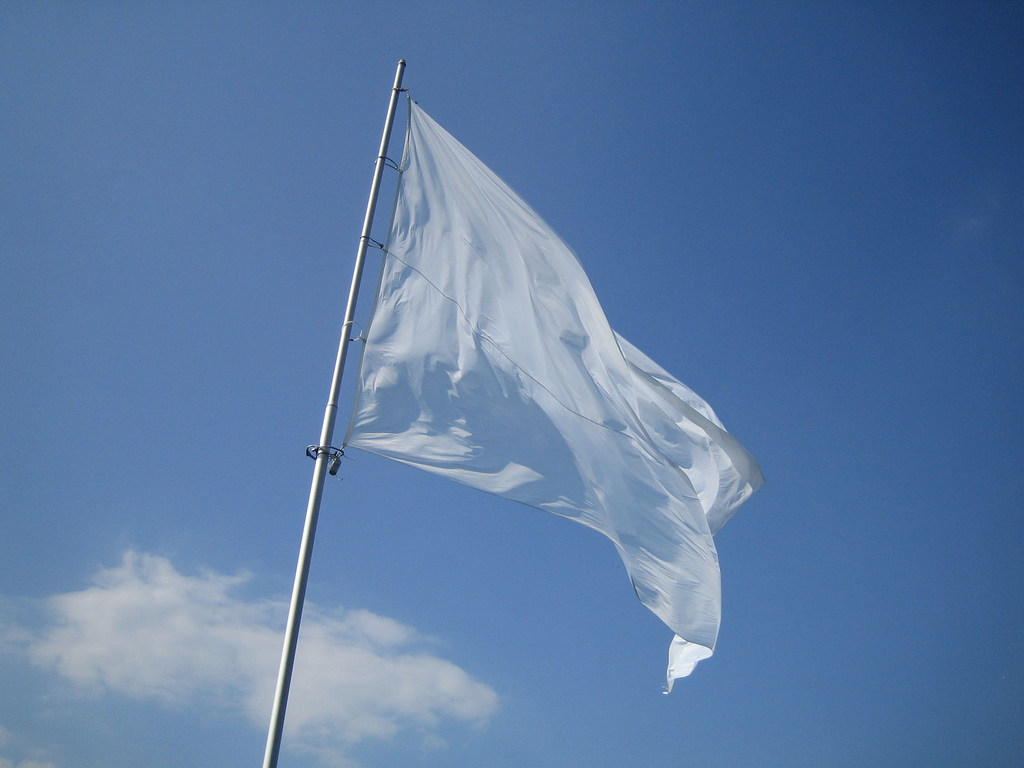 So talk about “awkward.”

It is ultimately clear that the end of cannabis prohibition is near. There was a very clear mandate set forth in two key elections in Colorado and Washington State, where cannabis legalization measures won by ten points, even besting President Obama’s vote totals in Colorado. Every recent national polling done on the subject shows a majority of American support legalizing cannabis for adult use. Every day there is a new story or new prominent figure coming out in opposition to taking people to jail for weed. One documentary after another is being released showing the evils of the drug war.

It is actually quite embarrassing to be a drug warrior these days, as your lies and deceptive policies aimed at oppressing poor and minority citizens is being exposed for all to see.

So what is a good DEA agent to do? How do these US Attorney reconcile the fact that their job currently requires them to stifle the will of the people and enforce laws created by, of all people, Richard Nixon….the nation’s least ethical President ever? How do they continue to blissfully ignore the reality that almost everyone thinks the job they are doing is bullshit? How can they continue to respect the job they do when the entire world thinks it is a terrible fraud? Why does our government continue to put these likely otherwise decent folks in the difficult position of enforcing terrible laws that are based in lies, and which are simply evil? They deserve better.

How embarrassing is it for the head of the US Drug enforcement Administration to have to go in front of a Congressional committee on National television and make the claim that marijuana is just as dangerous as heroin to justify the wasted enforcement resources and ballooned budget of an agency, that by all account,  is an absolute failure? Let’s be real. Drugs are cheaper, more readily available, more dangerous, and in the hands of more violent criminals than ever before in our history. Here is the DEA’s Mission:

So let me get this right….their mission is to enforce the Controlled Substances Act. I think by any measure it is evident that, while they are “enforcing the CSA” and locking up mostly poor people at alarming rates, they have done little to stop the “growing, manufacture, or distribution of controlled substances appearing in or destined for illicit traffic in the United States.” FAIL. They also have done very little to “recommend and support non-enforcement programs aimed at reducing the availability of illicit controlled substances on the domestic and international markets.” In fact, some may say that their activity has directly created a MUCH larger market due to their sporadic and selective enforcement making for a very lucrative black market which more people want a piece of. Their idea of “non-enforcement programs” are drug testing and some questionable counseling for “drug offenders” that are already in the system. In other words, their main idea of treatment programs is to make parolees pee in a cup and talk to some not so qualified counselor trying to work their way through school. It is kind of a bad joke.

But let’s not pick on just the DEA. The US bureau of Prisons has an incredibly bloated budget to house all of these prisoners created by these failed policies. The US DOJ spends crazy money on prosecuting people for drugs, when you look at judges, lawyers, court fees, etc. It is all pretty nuts really, when you think that very little, if any, progress has been made at curbing drug use in this country. Look at this chart:

While we have spared no expense on enforcement, drug addiction rates have stayed relatively constant. We have essentially lost the Drug War by a pretty staggering margin. The drugs have obviously won.

So what is the solution? ABSOLUTE SURRENDER is the solution if you want to save any face and restore respect and dignity back to law enforcement circles. I tell my kids this all the time…”There is no shame in admitting you were wrong.”

There is no more defending these tyrannical drug laws and continuing to throw good money after bad. The facts are in. The drug war has failed. We have ruined innumerable people’s lives and wasted crazy resources to accomplish nothing. That may be a tough pill to swallow, but it gets even harder to swallow with every passing day of this bullshit.

It is time to give up the fight, reorganize the troops, and find a more reasonable and winnable strategy to curb drug abuse. Free our prisoners from your jails and begin to find smarter enforcement and treatment strategies that focus on issues that can make a difference. Look how successful the educational campaign against tobacco has been? Check out these reduction numbers over the last decade:

After lawsuits against the tobacco industry forced it to fund anti-smoking campaigns and put stricter regulations on the marketing of these products, there has been a 30% reduction in people who use tobacco. Now that sounds like a success story. And guess what? They used no guns and put no people in prison to do it. That sounds good to me.

But in order to move in this direction we must surrender the current strategies and find a new direction. The Feds have got to see the writing on the wall, and stop putting their employees in the awkward position of enforcing laws that they, themselves, think are flawed. It is embarrassing for these folks to have to be questioned for their actions and to have no real response to why they keep taking people to jail for weed. You cannot send some poor woman out to be questioned by Congress armed only with the statement that she “believes all illegal drugs are bad.”

When Jared Polis asked Michele Leonhart, “Is crack worse for a person than marijuana?”; and as she stumbled over her “all drugs are bad…mkay” statement, only to be hit with “Yes, no, or I don’t know? If you don’t know, you can look this up. You should know this as the chief administrator for the Drug Enforcement Agency. I’m asking a very straightforward question: Is heroin worse for someone’s health than marijuana?”, I actually felt a little sorry for her. Her only stupid response was “”All illegal drugs are bad.”

If that is your main talking point then the time for surrender was a long, long time ago. That is just pathetic.

I have no idea what the Feds, or the USDOJ will do in coming months regarding weed. I do not see how they can continue this madness and simply ignore the changing landscape of our society on this issue….but then again, I have seen the Feds do some dumb shit in my time, so I would not put it past them to continue their “All illegal drugs are bad” mantra. Our government is so far out of touch with the will of its constituents these days that is sadly seems routine.

I am calling on the Feds to just give it up. Be the bigger person, admit you were wrong, and begin working to make the world a better place through more realistic and effective strategies. That is not too much to ask. You have fucked off the last 40 years chasing weedheads around and paying to lock them up. Can we begin to change course and make the next 40 years a success story about how we saw the errors of our way and changed paths to be rewarded with less violence, less criminals, and a cannabis economy that is thriving? I do not think that is too much to ask. Nor is it too difficult to accomplish. What it will take is a surrendering of these stupid laws and their stupid enforcement. The American people will be waiting…